A common term is the otaku world. Do you know what Harem means?

In Anime, Manga, and Visual Novel style video games, Harem is often used a sub-genre or categorical term. The types of media that are known as Harem follows a main character of one gender, typically a male, and multiple characters of another gender, often female. The characters of the same gender usually try to win the love and affection of the single main character. If the main character is female and the other characters are male, this is often referred to as Reverse Harem or Male Harem. 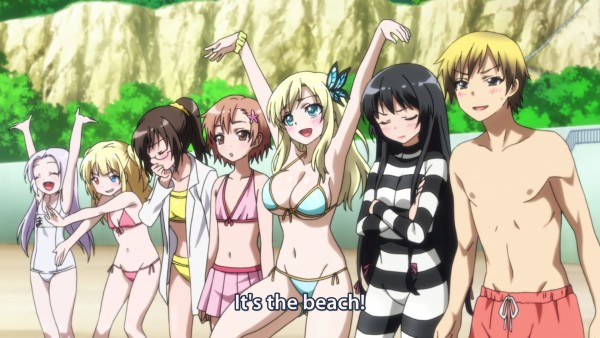 However, not all visual novels have a happy ending if you choose a Harem route. If other characters find out, bad things can happen. 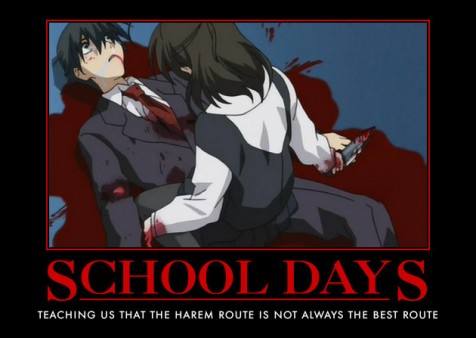 And that’s all you need to know about Harem! If someone else asks “What is Harem?” make sure you direct them here! You can find more information on Japanese subculture terms just like this in my growing Otaku Encyclopedia.