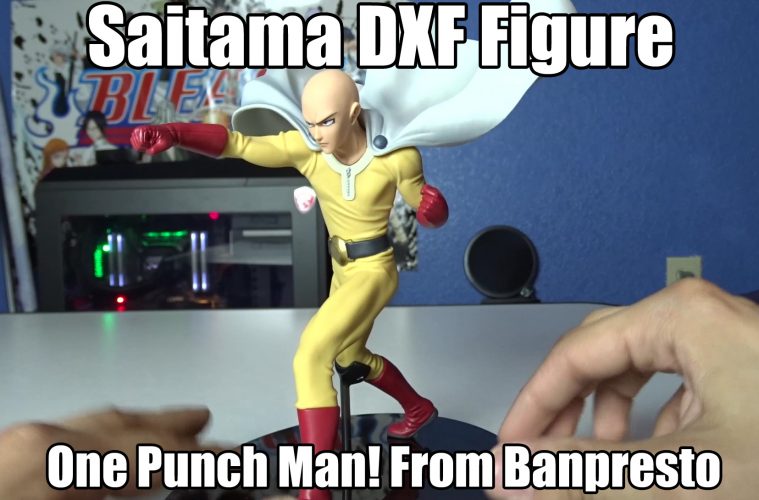 This One Punch Man Saitama DXF Figure from Banpresto is cheap compared to many other figures out there. Let’s see if you get what you paid for.

This particular One Punch Man figure was available first at Tokyo Otaku Mode. I bought it during a sale for even cheaper than the normal price, which is around $45. I was skeptical given the price. After all, it is just a plain old figure with zero moving parts.

The box the figure comes in has no windows, which made me more nervous seeing as they weren’t showing the figure off! Once I opened it, I saw a ton of cardboard and plastic, but no figure. I guess I should be glad that the packaging kept the figure safe. 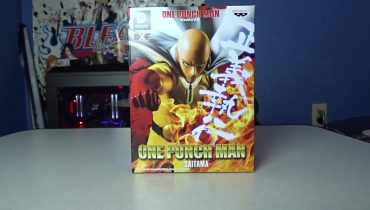 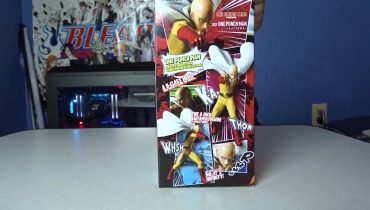 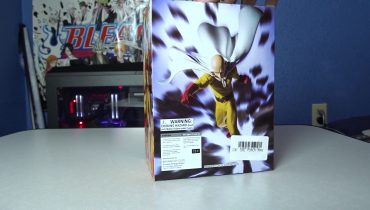 The Saitama DXF figure came in five different parts: the body, the head, the cape, the base, and a small brace that goes underneath the knee. The head, body, base, and brace are easy enough to plug in together. However, the cape’s three nubs fit incredibly snuggly into the three holes on Saitama’s back. It’s best to put the cape on before the head and try to stretch the plastic on the cape. 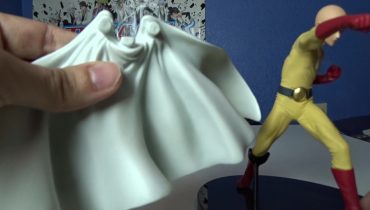 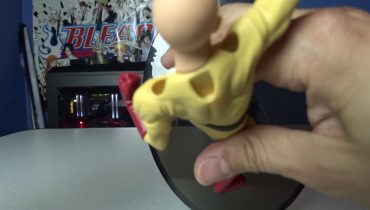 Standing at six inches tall, the One Punch Man Saitama DXF Figure is nicely scuplted and painted for the price. It’s a simplistic character design already, but the figure is nice nonetheless. 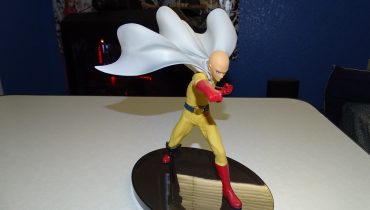 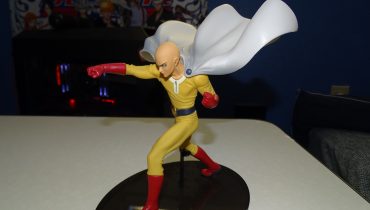 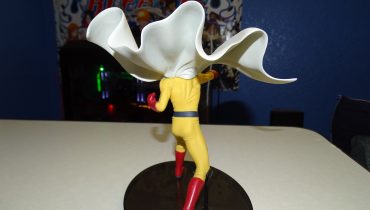 On the negative side, the box makes the figure look a lot better than it actually is with some of the lighting and even added shine. The little brace underneath the knee also seems a bit unnecessary. Would the weight of the figure really cause the knee to break or something? The thing I hated the most was how Banpresto put their logo on Saitama’s boot instead of only on the base like most other figures! 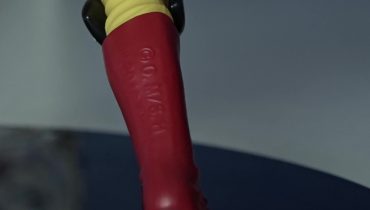 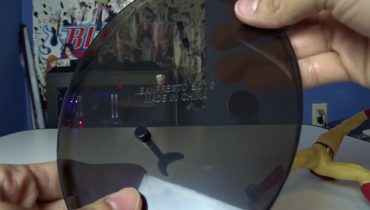 If you want to see a full video review, check out my own at my Otaku channel below.

All in all, I’d say the figure is definitely worth the price. It’s a cheap figure, but still has more upsides than downsides. If you’d like to buy it for yourself, grab it off of Amazon using the link below. Use my link and I’ll get a small cut. It won’t cost you anything extra, it’ll just help to keep my website running.