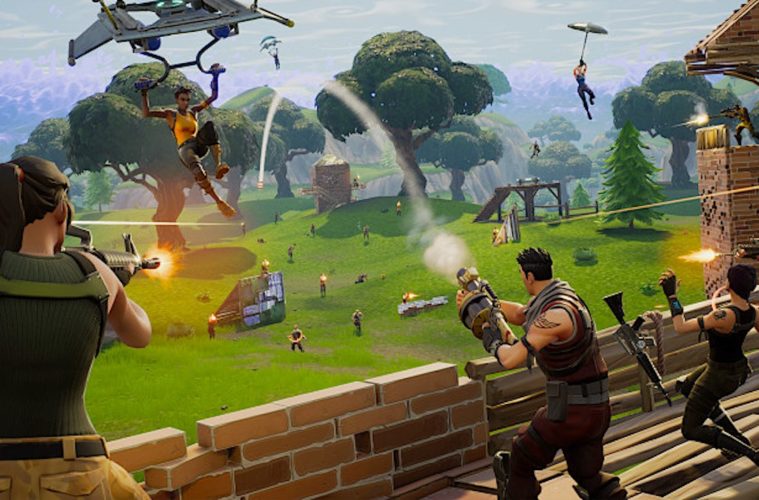 The tides have changed, and we’ve reached a new era of online gaming. There are new kings of multiplayer shooters, and the genre is called Battle Royale!

Online gaming for the average player has been around for over 15 years. In this time frame we’ve seen some greats come and go, and while they were at the top many competitors tried to copy their formula. The online multiplayer shooter community started off huge with the Halo franchise. A handful of World War II shooters were prevalent on the single player scene at the same time, but they weren’t huge in online arena. 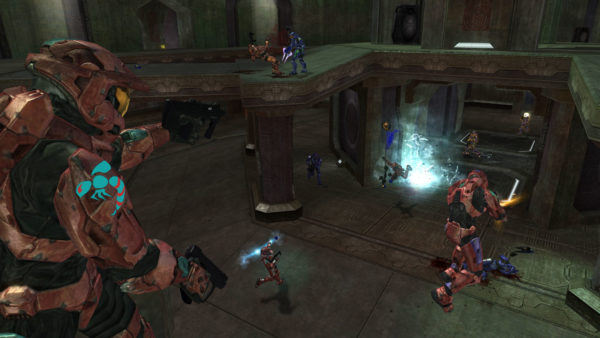 When the mid-2000s came around, the shooter community shifted to the modern day with Call of Duty, and we’ve been riding the Call of Duty train for a long time. While it’s true that Call of Duty has gone from WWII to Modern Day and to Futuristic, the actual engine found in these games has hardly changed. Medal of Honor and Battlefield tried their best to dethrone Call of Duty but they ultimately failed. Halo has also tried to reclaim the throne, but a barrage of yearly releases put COD at a marketing advantage. 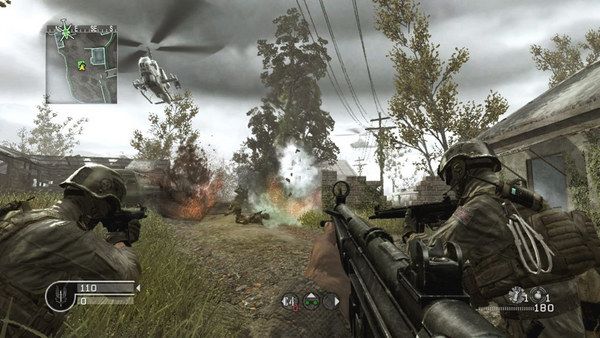 Call of Duty was blasted in your face year after year; however, with declining sales and crazy gameplay mechanics to try and keep the series fresh, it’s been obvious that the Call of Duty franchise has been dying. Over the past year or so, a new king of multiplayer shooters has arrived, and they’re called Battle Royale games. This shooter genre places many players in a large battlefield where they can scavenge for supplies and attempt to survive as long as possible. Everyone has a single life per match.

It’s tough to say which game was the first to send this genre into the mainstream, but since then we’ve seen games such as H1Z1: King of the Kill, Ark: Survival Evolved, PlayerUnknown’s Battleground (PUBG), and Fortnite: Battle Royal dominate the shooter and multiplayer scene. The biggest is without a doubt Fortnite because they’ve bridged the gap for almost all gamers, allowing players on Xbox One, PC, Nintendo Switch, and iPhone to battle against each other in the same match! Unfortunately, Sony is stubbornly declining to join in on the fight. 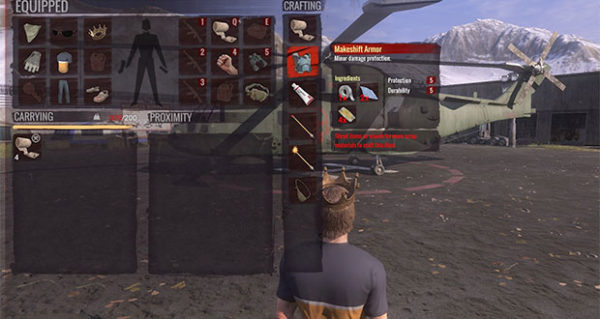 To be completely fair, more competitive eSport titles such as Unreal Tournament, Counter Strike, Team Fortress, and even the more recent Overwatch and Rainbow Six Siege have been kings alongside Call of Duty for over a decade. These games usually stay alive with micro transactions, seasonal updates, and new characters. I personally believe multiplayer games that allow gamers to play one base game for years with updates is a terrific way to go as opposed to a new game every single year! Furthermore, there are still some subscription based MMORPGs that are huge, such as World of Warcraft and StarCraft that don’t seem to be disappearing anytime soon. 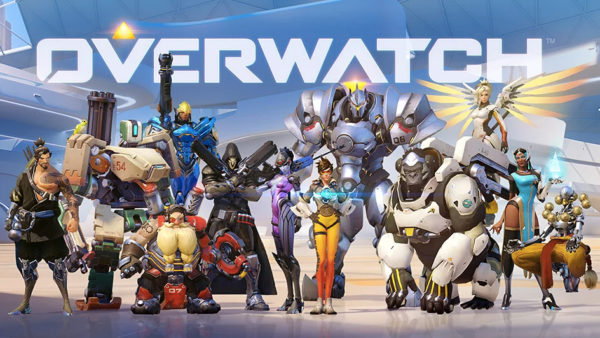 We’ve already seen the other big shooter franchises striking back the best they can. Both the upcoming Call of Duty: Black Ops 4 and Battlefield V will feature Battle Royale modes. How long will the Battle Royale genre remain on top, and will we see yearly updates or an entirely new title each year? If they’ve bridged the console gap, I think it’s time they stop the yearly title releases for the micro transaction and yearly update system we’ve seen in some competitive titles. It does seem pointless to unlock many items and leave them all behind in a year’s time. Many new publications and old school gamers are trying to ignore these as being top games because some are purely digital and have been marketed as mods and/or pre-released games that are still unfinished. If the team simply used the eSports marketing strategy, they would be on top in no time.