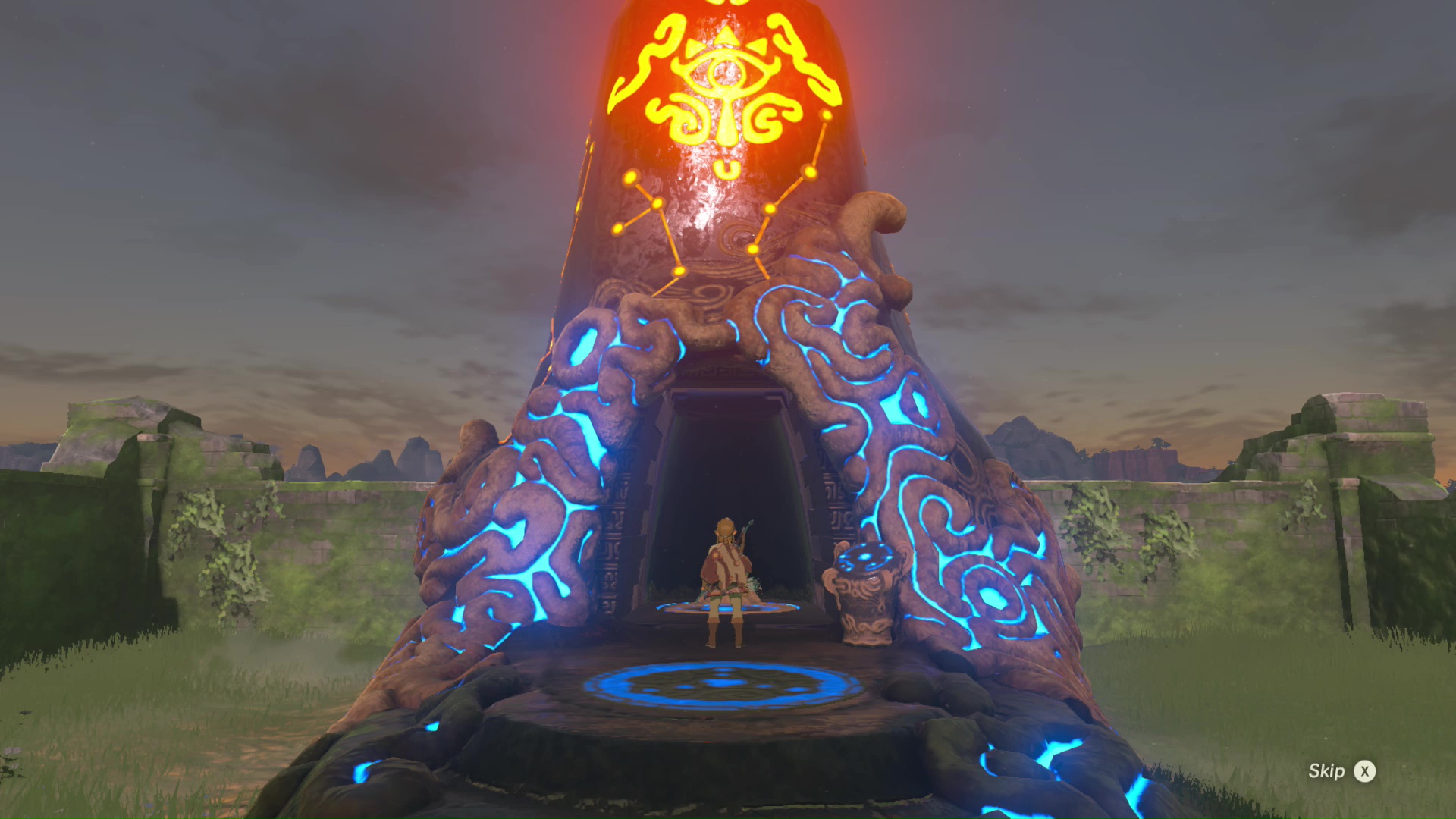 Home
The Legend of Zelda Breath of the Wild Walkthrough
Shrines

The Legend of Zelda Breath of the Wild features 120 Shrines, each with a special challenge to test the player’s abilities and skills. Shrines can be found all over Hyrule. Upon discovering one, place your Sheikah Slate on the pedestal near the entrance to activate it. This will allow you to enter the Shrine and fast travel to it on the map in the future. Each Shrine contains a special test and at least one treasure chest. 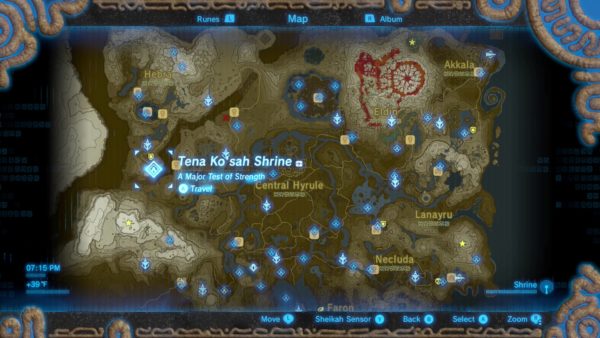 What are the challenges in the Shrines? A Shrine can contain an environmental puzzle, a battle with a guardian scout, or simply finding and entering a hidden Shrine is sometimes considered the challenge. Complete the test to receive a single Spirit Orb. Take four Spirit Orbs to a Goddess Statue anywhere in Hyrule to receive a Heart Container or Stamina Vessel. One Heart Container adds a heart to Link’s health. One Stamina Vessel adds 1/5th of a Stamina Wheel. The maximum stats Link can hold are 30 hearts and 3 stamina wheels.

People who are great at math will realize that it’s not possible to max out Link’s stats with the 120 shrines, and even the additional four hearts Link obtains for clearing the four Divine Beasts aren’t enough. However, if you’re having buyer’s remorse, stats can be purchased and sold at an evil-looking shrine near Hateno Village. Speak with this winged, horned statue to sell a heart or stamina container for 100 Rupees, or buy a heart or stamina container for 120 Rupees. One can’t be purchased unless one has been sold.

Complete all 120 tests to receive a side quest where the reward is the Armor of the Wild set. More info on that at a later date.