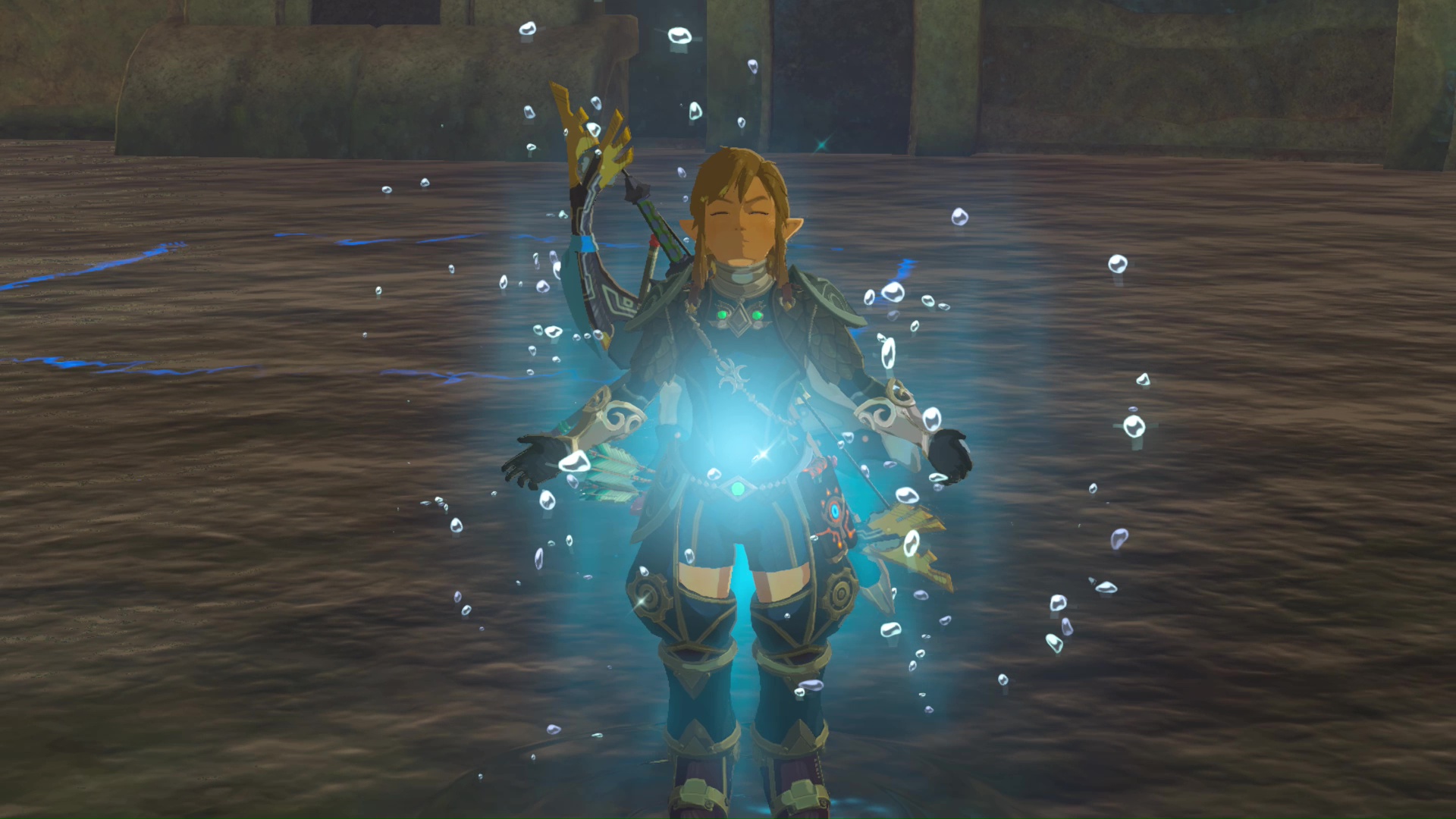 Champion Powers are the four abilities given to Link by the other champions that accompanied Zelda and Link. 100 years ago, they were tasked with defeating Calamity Ganon. Unfortunately, they failed all those years ago, and now it’s up to Link to calm these beasts to free his friends and calm these ancient machines which are constantly terrorizing the natives with their attacks.

The Divine Beast quests are completely option. Link can go directly after Ganon or solve the puzzles and defeat the boss in each of the four Divine Beasts. Clearing a Diving Beast will grant Link an additional heart, a piece of his memory, and an awesome ability.