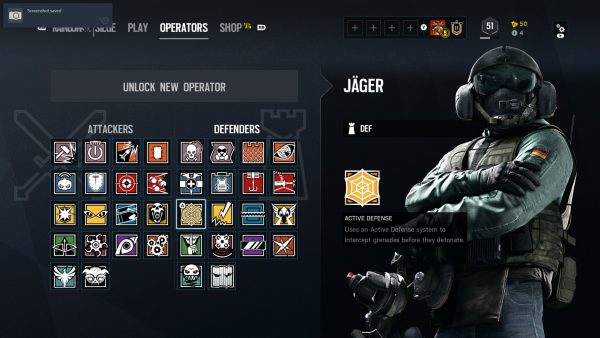 Although Jager is a defensive Operator, his fast speed and powerful assault rifle make him the perfect choice for those who wish to be more offensive. In fact, Jager is currently the only defending Operator with an assault rifle!

His ADS is also very useful to prevent enemy throwable and shootable gadgets from entering the objective room. See the full list below.

Jäger’s unique ability is a piece of equipment called the Active Defense System. The ADS intercepts up to three grenades in mid-air before the grenade can detonate. Three ADS gadgets are available per round. 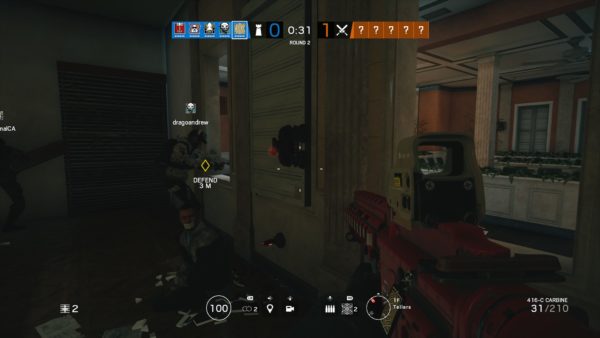 The Active Defense System will intercept and destroy the following: