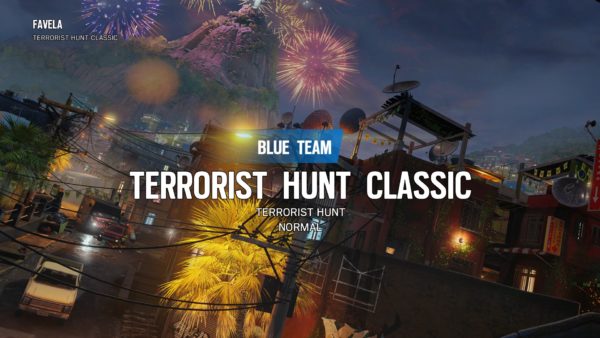 Terrorist Hunt is one of the three main game modes in Rainbow Six Siege. It’s playable solo or cooperatively online with up to four additional teammates. Complete one of four random objectives against AI controlled terrorists. You might be playing offense or defense depending on the game mode.

Friendly fire is always on! If a player shoots their teammate or the hostage, they will injure and possibly even kill the friendly Operator or hostage! Once a teammate is killed by friendly fire, the game will ask the dead player if they were intentionally team killed. If they answer yes, Reverse Friendly Fire will be activated on the offending player for the rest of the game. Another team kill will instantly kick them from the match. If they answer no, Reverse Friendly Fire will not be activated on the offending player, and they can team kill again. Reverse Friendly Fire is an option that causes any damage done to teammates to automatically return to the offender without damaging the friendly Operator.

There are three different difficulties in Terrorist Hunt: Normal, Hard, and Realistic. Increasing the difficulty will alter gameplay in a few ways which are listed in the table below. Additionally, enemies will become much more aggressive and accurate in their weapon fire.

After the Year 4 Season 3 update, Bombers will not appear in Terrorist Hunt. Nor will there be entire rooms filled with barbed wire or nitro cells.

In Terrorist Hunt Classic, the objective is to hunt down and kill all the enemies on the map. The Terrorists in this game mode might use Stun Grenade. Since these Terrorists are on defense, they can also barricade and reinforce. Unfortunately, the hostiles in this game mode will randomly spawn around the entire area. It’s even possible for a terrorist to get stuck somewhere because of dumb AI. 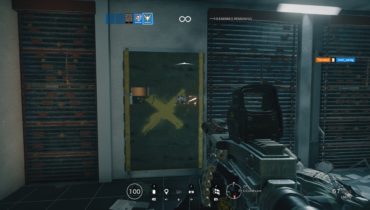 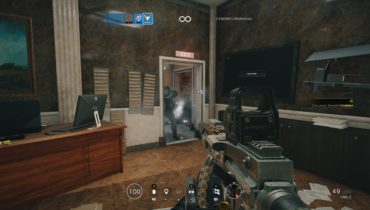 Given that the objective is to kill a set amount of Terrorists, use whichever Operators best suits your play style. The Post Launch Operator Lion has a special ability that will tag all Terrorists on the entire map for a few seconds, which is highly useful when you can’t locate the last group on a giant map. Additionally, there are a handful of Operators with unique abilities that will be completely useless in this game mode including: Jackal and Dokkaebi.

In Disarm Bomb, you must find and defuse two bombs guarded by a number of terrorists. Only one of the five players will be carrying the defuser. If this Operator is killed, the defuser will drop by their body. Teammates must then retrieve this defuser, locate the two bomb sites, and plant the defuser within a close proximity. 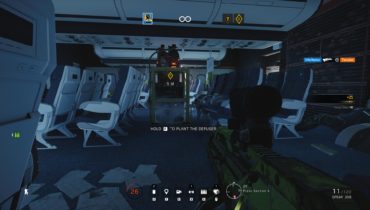 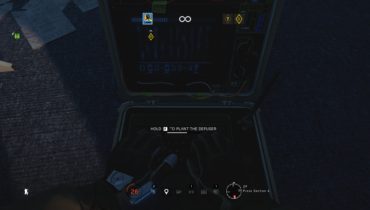 While the bomb is being hacked, a wave of terrorists will come in and try to destroy the defuser and kill all remaining Operators. Defend the area for 45 seconds before going to the second bomb and doing the same objective once more.

IQ’s special ability allows her to track electronics, including the two bomb sites, with an LCD screen. It’s also useful for detecting any nitro cells around the map. Additionally, there are a handful of Operators with unique abilities that will be completely useless in this game mode including: Jackal and Dokkaebi.

In Hostage Extraction, you must find a hostage and escort them safely to a designated extraction point-alive. The Terrorists in this game mode might use Stun Grenades. Since these Terrorists are on defense, they can also barricade and reinforce. Make sure not to use explosives near the hostage, and watch all crossfire! 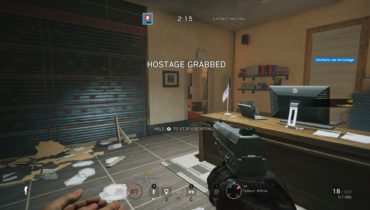 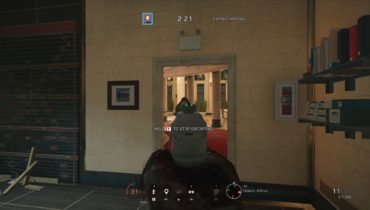 While extracting the hostage, one Operator must perform the escort. The escorting Operator will only be able to use their sidearm, and has to be extra careful not to harm the hostage. More hostiles will spawn and attack the Operators while the hostage is being escorted to the extraction point.

In Protect Asset, you must defend a human hostage from four-five waves of terrorists. The enemies in protect asset will attempt to kill the hostage instead of capture and extract. This is the only defensive game mode in Terrorist Hunt. Stick next to the hostage, reinforce all walls nearby, and barricade open windows and doors to prevent hostiles from getting to the hostage. 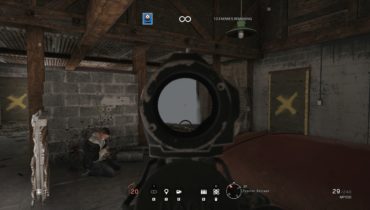 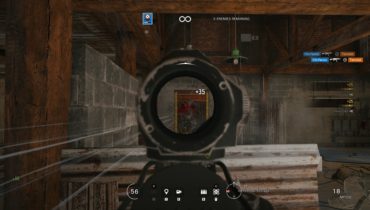 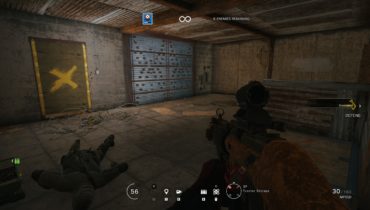 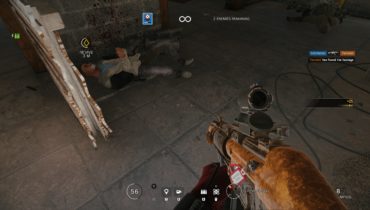 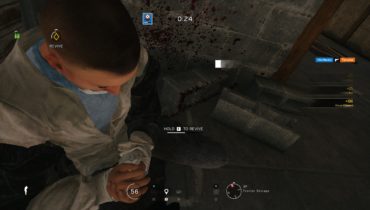 Doc is a great Operator to use in this game mode because he can heal all the teammates throughout the waves. Rook is another great option to increase the defense of the team with his trauma plates. Mute might be an okay choice if you can place his mute jammers in the right spots to prevent terrorists from blowing open walls. Additionally, there are a handful of Operators with unique abilities that will be completely useless in this game mode including: Vigil and Mozzie.