Legendary Pokemon are incredibly rare and powerful Pokemon that only appear once during the entire game. They’re usually tied to the main story in some way or another. Some are exclusive to Sun while others are exclusive to Moon.

These creatures can be incredibly tough to capture when compared to other Pokemon. Luckily, there are a few methods that can make things a bit easier. You will need a number of special Poke Balls, and tough Pokemon that can withstand long battles with these Legendary Pokemon.

Before chasing after Legends, you’ll need to stock up on some Poke Balls. Ultra Balls have 2x the capture rate of a regular Poke Ball, but if you only use Ultra Balls against Legends, there’s a good chance you’ll use 40 before finally snagging the beasts. If the Legendary Pokemon is encountered at night time or inside a cave, use Dusk Balls instead. Dusk Balls have a 3.5x capture rate when used at night or in caves. Another great ball is the Timer Ball, which has a 4x capture rate if more than 30 turns have passed during the battle.

Once you have the right equipment, you’ll need the right Pokemon. Legendary Pokemon are incredibly tough, and are often at really high levels. Make sure your Pokemon are around Level 50 before setting out. Try to use Pokemon that know the attacks Hold Back or False Swipe. These will leave their opponent with just 1 HP instead of knocking them out. Inflicting status conditions will further increase the odds of capturing a Pokemon. The best status condition for the job is sleep. The status moves that cause sleep are relatively easy to come by, and will increase the capture rate the most compared to other conditions. The frozen condition will increase the capture rate as much as sleep, but it’s not easy to inflict on an enemy.

Before interacting with the legendary Pokemon, make sure you save your game! If you fail at capturing them, or if you want a legendary Pokemon with a different set of stats, reset the game and try again. 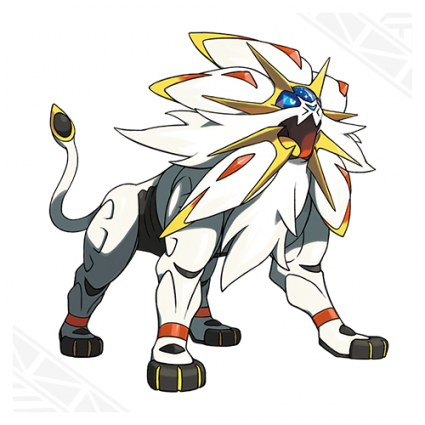 Solgaleo is the main legendary Pokemon in Sun version. More information will be posted at a later date. 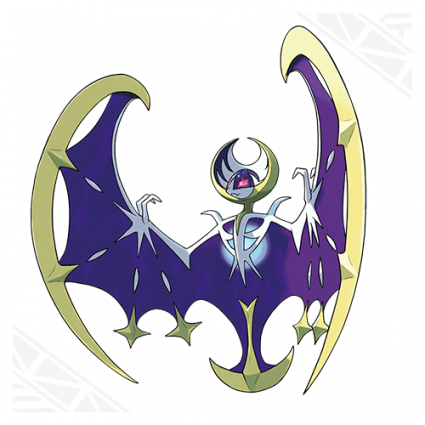 Lunala is the main legendary Pokemon in Moon version. More information will be posted at a later date. 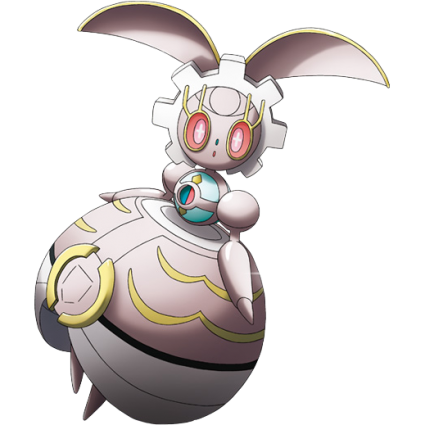 Magearna is a very rare Legendary Pokemon that can be found in Sun and Moon after completing the main story. Open the QR scanner and scan the following QR code while pressing the R button. 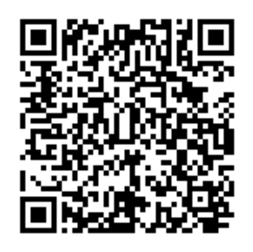 Head to the Antiquities of the Ages shop in Hau’oli City to find a deliveryman. Speak with him to receive the mythical Pokemon Magearna!