After becoming the Pokemon League Champion, you will return to your home in Pallet Town. Your Rival will come up stairs and tell you about a powerful Pokemon in Cerulean Cave. That’s the next primary objective of the game.

Walk outside and your world will expand. This means you will be able to easily fly over ledges and other obstacles throughout Kanto. However, you will still have to go through route houses or gates between larger routes and cities. In addition to flying over obstacles, flying Pokemon can now be found in the sky instead of just about the tall grass. Every route will also have a rare spawn of Charizard, Dragonite, Articuno, Zapdos, and Moltres. 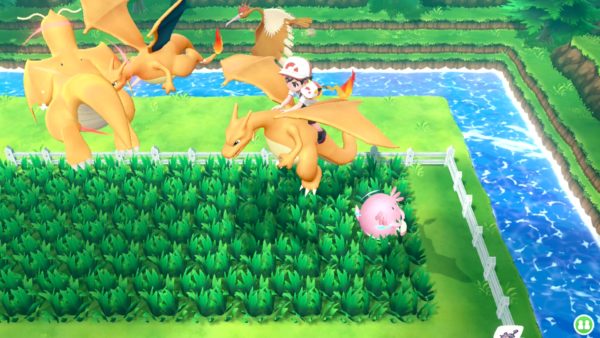 Your neighbor Ronny will then tell you Master Trainers have popped up around Kanto. These are very strong Trainers who will battle you one on one with a specific species of Pokemon. See the Master Trainers page for more info. Defeat six Master Trainers to battle Trainer Red at the Indigo Plateau.

You can also re-challenge all eight Gym Leaders around Kanto, and the Elite Four and Rival at the Pokemon League.

Return to the Pokemon League HQ and speak with the man in the Slowpoke outfit near the Pokemon Center. He will sell you various Mega Stones for P30,000 each.

The Final Coach Trainer of the game can be found in the Game Freak office of the Celadon Condominiums in Celadon City. Defeat Morimoto in battle to receive 10 PP Max. If he is not there, you will have to clear the Cerulean Cave first. 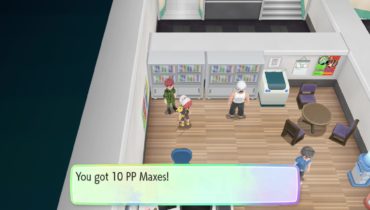 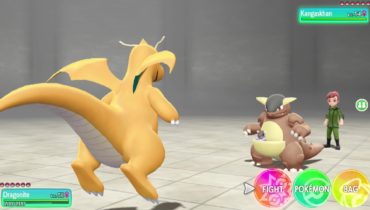 After filling your Pokedex with all 150 Pokemon, return to the Game Freak office and speak with one of the developers. He will give you the Shiny Charm, which increases your odds of finding a shiny Pokemon in the wild.

The Alolan Gym Leader Mina can be challenged to a battle once a day at the Vermilion City docks. She specializes in fairy-type Pokemon, which are weak against steel- and poison-type attacks. Defeat her in battle to receive a Bottle Cap. 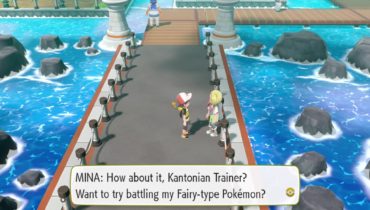 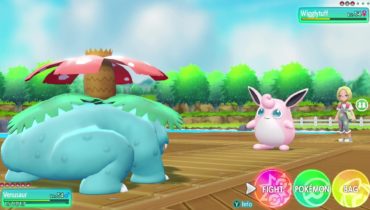 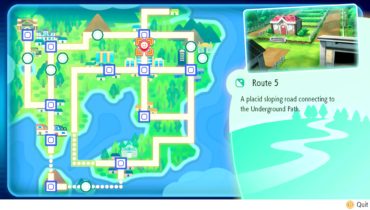 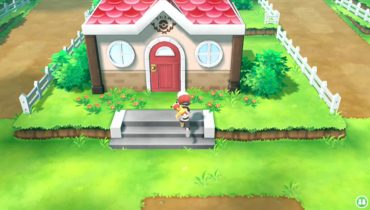 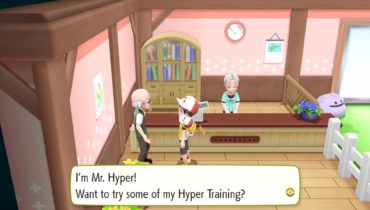 Team Rocket’s Jessie and James can be found near the middle portion of Route 17 looking out at the ocean – Route 17 is part of Pokemon Road. After defeating them, you will receive the Blast-Off Set for yourself and Partner Pokemon. 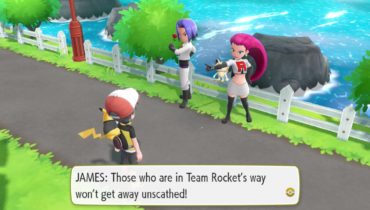 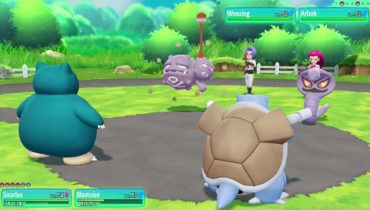 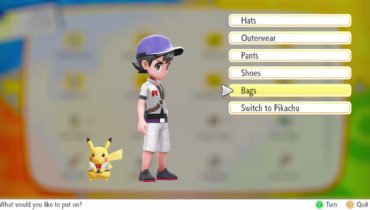 Next, return to Team Rocket’s Hideout beneath the Rocket Game Corner in Celadon City. Take the elevator on B1F all the way down to B4F. You will find Team Rocket Admin Archer with a letter. Defeat him in battle to hear what he wrote in the letter. 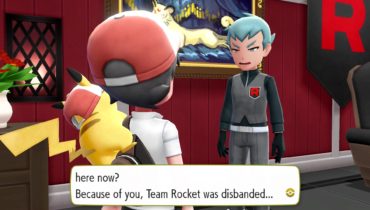 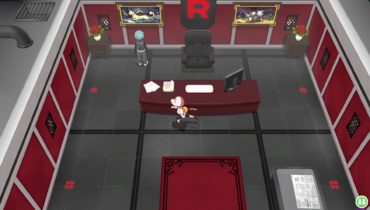