The Pokemon League is located at the northwest corner of Kanto, atop the Indigo Plateau. It is home to the Elite Four, the strongest Pokemon Trainers in the region. Defeat them back to back to become the Pokemon League Champion. You will get a small break between each battle, allowing you to heal your team. Stock up on items at the Poke Mart on the west side of the building. Hyper Potions, Revives, and Full Heals should be essential. If you have the extra cash, get a few Full Restores and Max Potions to use during battle.

The nerd to the left of the Poke Mart counter will trade his Alolan Exeggutor for your Kantonian Exeggutor. Exeggutor from Kanto are Grass/Psychic-type Pokemon, but the Exeggutor from Alola are Grass/Dragon-type Pokemon. These Pokemon can be captured on Route 23, just before Victor Road. Trade as many as you like, or save before trading to get the right nature and stats.

The Pokemon Center is located on the east side of the room. You can also find Madam Memorial near the eastern wall. This woman will teach a single Pokemon from your party a move they have forgotten in exchange for a Heart Scale. These can be found throughout Kanto or picked up by your following Pokemon. Of course, Technical Machines usually offer more value than remembering an older move. 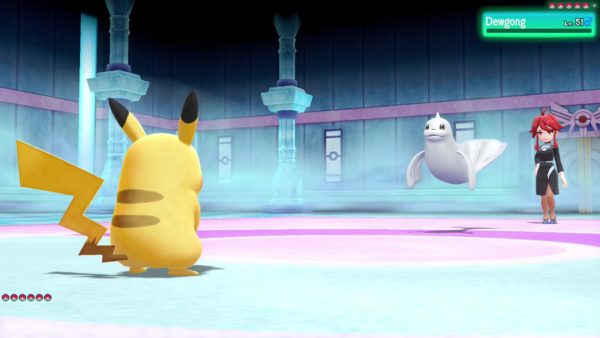 Slowbro and Cloyster have very high defenses, so it’s best to use special attacks against them. All other Pokemon can be attacked with either special or physical attacks, though physical would be best against Dewgong. 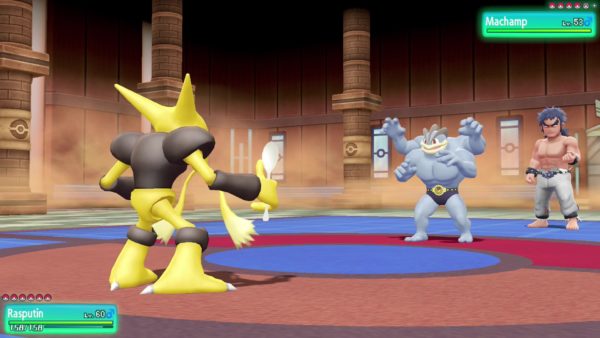 Bruno specializes in fighting-type Pokemon. Use psychic-type or fairy-type special attacks to deal massive damage. It’s best to stay away from physical attacks all together since these Pokemon have high defenses. As for the rock/ground Onix, use water-type or grass-type attacks to deal 4x damage. 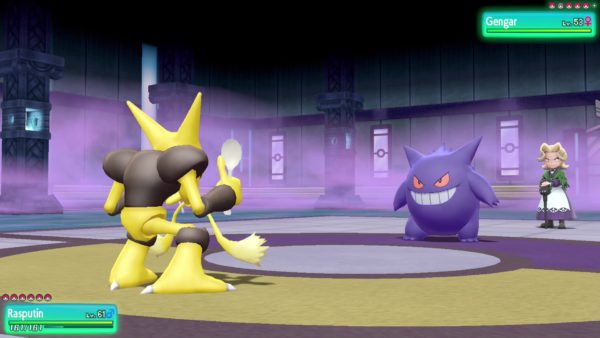 Agatha specializes in poison-type Pokemon. Your best bet is to use a speedy Pokemon with psychic-type and ghost-type attacks. Special attacks work the best against her team, especially vs her Weezing. 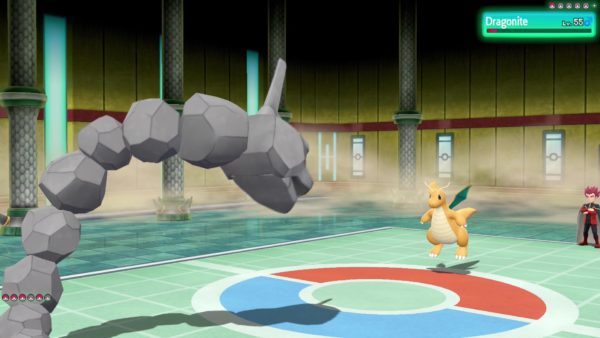 The Dragon Master Lance specializes in dragon-type Pokemon. These are incredibly tough Pokemon with various elemental attacks. Use dragon-type, fairy-type, or ice-type attacks to hit their weak spots. Seadra, Gyarados, and Charizard are also weak to electric-type attacks. 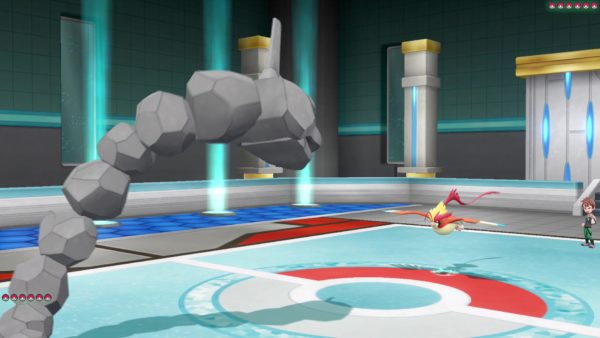 Surprise, you have one more battle before becoming Pokemon League Champion. You first have to defeat the current Champion, your Rival. He will have an improved team from just before Victory Road. He doesn’t specialize in one element, and his first Pokemon is a mega-evolved Pidgeot. The Slowbro and Vileplume might be the only Pokemon you can out-speed unless your team is at a higher level. Use type match ups and check the movesets before throwing out a Pokemon.

After becoming the Pokemon League Champion, you will return to your home in Pallet Town. Go to the next page of the walkthrough to learn what you can do next.