Route 14 is a short, vertical route between the fenced-off Route 13 and the linear Route 15 to Fuchsia city. It’s part of the seaside routes in southeastern Kanto, but you won’t be able to surf in the ocean to the east.

If you’ve been following this guide, you should have reached this route from the northern side. A Pokemon Trainer can be found at this part of the route. 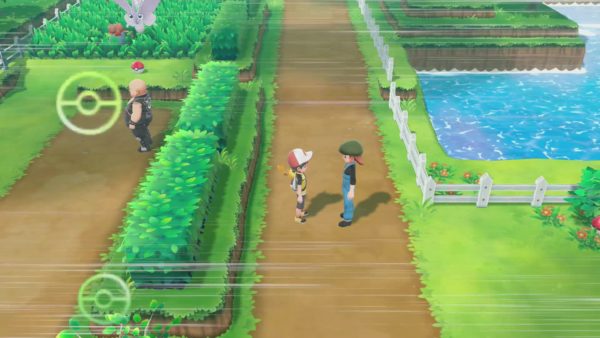 Defeat Benny to receive P2,340 and 3 Poke Balls. Behind Benny is a Hyper Potion in the bush. Continue south towards another bird keeper at the corner of the route. 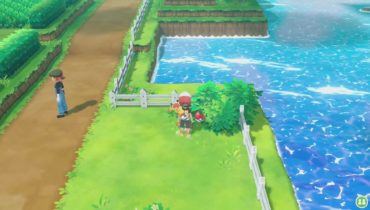 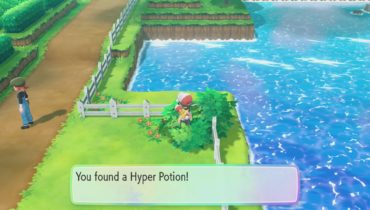 Defeat Donald to receive P2,340 and 3 Poke Balls. An Ace Trainer is standing out in the open to the northwest. As always, Ace Trainers have stronger Pokemon. Make sure your team is prepared for a short battle. 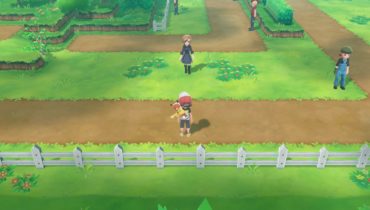 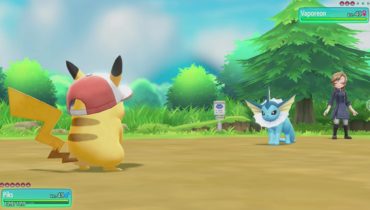 Defeat Kindra to receive P3,900 and 5 Ultra Balls. The path west leads to Route 15. The path north leads to the only patch of tall grass where wild Pokemon can be found on Route 14. Before you can get to the tall grass, you will have to battle a series of Pokemon Trainers. 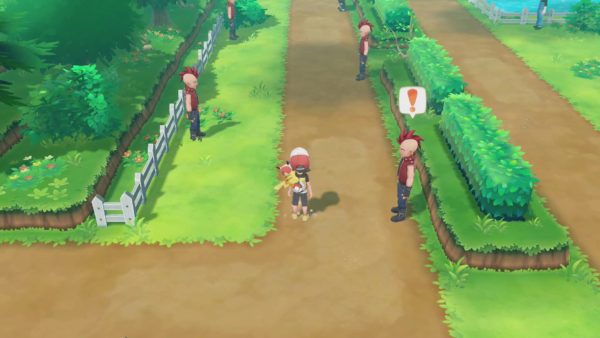 Defeat Zeek to receive P1,064 and 3 Poke Balls. A Nugget can be picked up within the patch of tall grass. That will take care of Route 14. Next, travel southwest to Route 15. 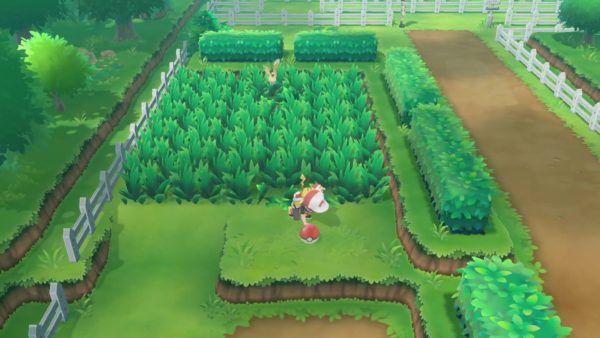