Lavender Town is a small, eerie city in eastern Kanto. It is located between route 10 (north), route 12 (south), and route 8 (west). The first time you enter town, you’ll see a Cubone run into Pokemon Tower. 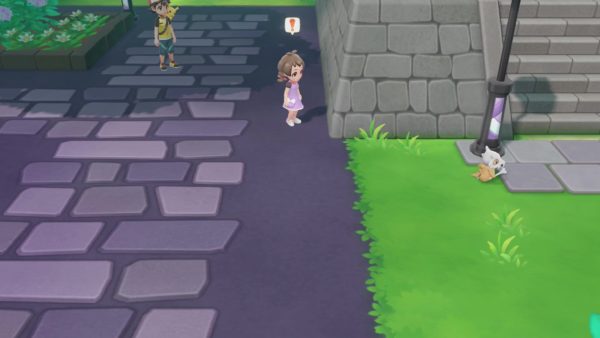 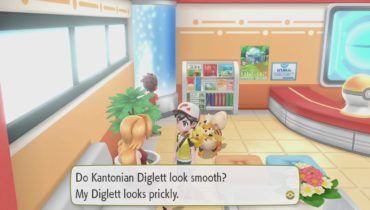 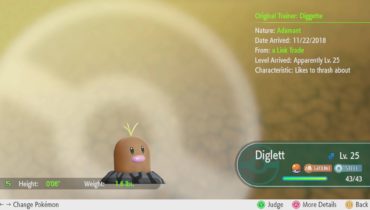 The Poke Mart is located at the southeast corner of town. Since there isn’t a gym in Lavender Town, there won’t be any new items for awhile. Your next stop is Pokemon Tower at the northeast corner of town. Speak with the old lady in the lobby before heading upstairs to receive the Formal Set. These are some black clothes for both you and your Partner Pokemon. 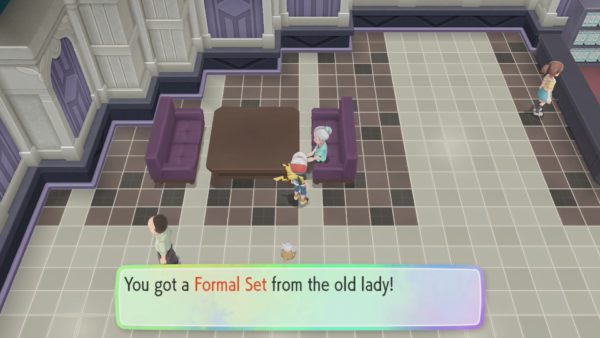 Head up to the second floor to find your Rival. Before the two of you go searching for the Cubone, he’ll challenge you to a Pokemon Battle.

Defeat your Rival to receive P2,240. Your Rival will tell you about the Cubone from earlier and suggest going up stairs to look for it. First, grab the Elixir to the south and the X Attack to the north on this same floor. You can also battle a Coach Trainer just before taking the stairs up. 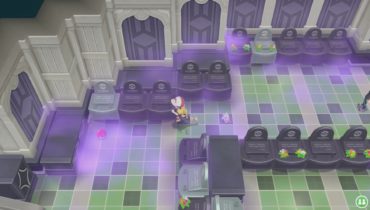 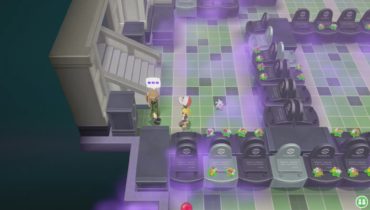 Defeat Holly to receive P2,800 and 5 Candies for your Partner Pokemon. Now you can head up stairs, but you won’t be able to reach the top floor. Every time a ghost touches you, you’ll be sent back down to the first floor. There’s also a ghost blocking the staircase to the top floor. Regardless, the Cubone went back down stairs and westward to Route 8. 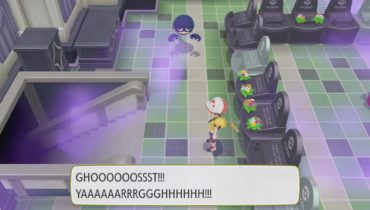 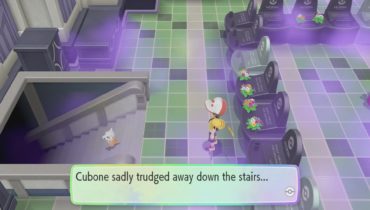 Return to Lavender Town and prepare for the next stop in your adventure. The main objective is west to Route 8, but you can also go southward into Route 12 until you reach the sleeping Snorlax blocking the road.