Defeat Franklin to receive P560 and 3 Poke Balls. To the east are two more Pokemon Trainers. The one on top is a Bird Keeper, and the one on the bottom is a Youngster. 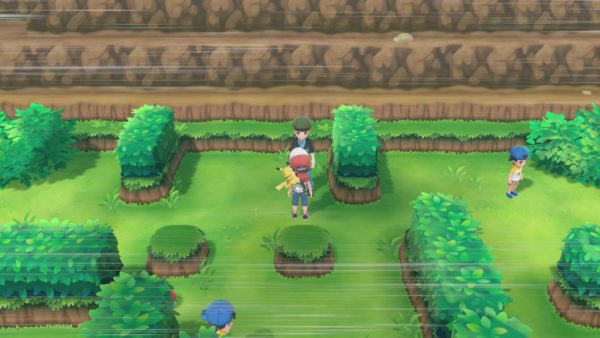 Defeat Joey to receive P900 and 3 Poke Balls. South of Joey is a Super Potion slightly hidden between a few bushes north of the Youngster. 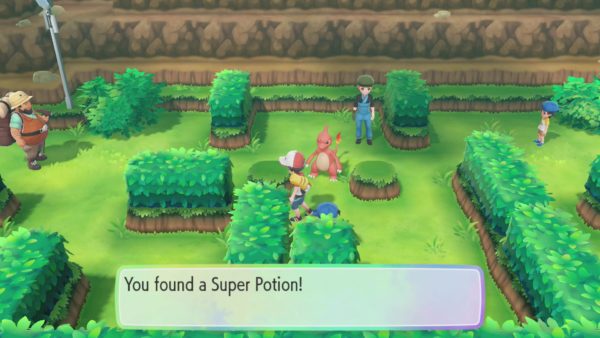 Defeat Chad to receive P240 and 3 Poke Balls. To the east is another Youngster Trainer. 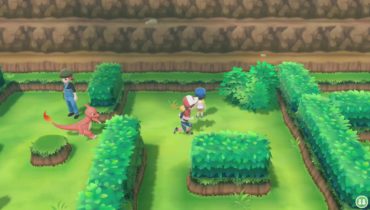 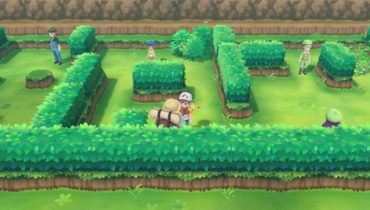 Defeat Nob to receive P560 and 3 Poke Balls. To the east are two Pokemon Trainers. It’s very important to remain near the southern side of the route so one of the Trainers walks downward and opens up a path to an item behind him. 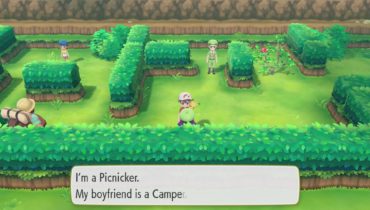 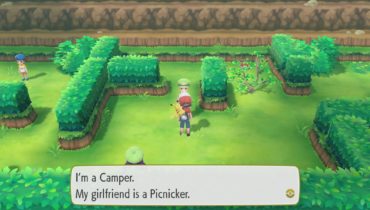 Kelsey will give P260 and 2 Great Balls.

Dustin will give P260 and 2 Great Balls.

If you had Dustin walk toward you, you should be able to pick up TM16 Thunder Wave on the other side of the bushes. Continue eastward and pick up the Ether just before the next Trainer. 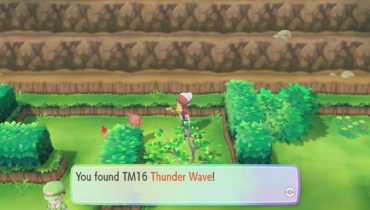 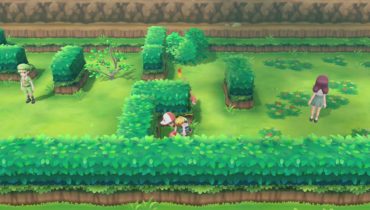 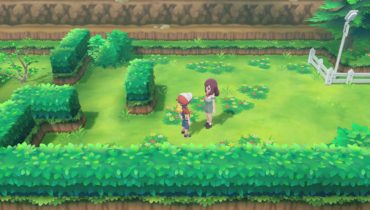 Defeat Haley to receive P240 and 3 Poke Balls. A few steps to the east of the last Trainer is a fisherman Trainer.

Defeat Wayne to receive P560 and 3 Poke Balls. To the east of the Fisherman is a small cottage where Bill lives. Before you go inside, battle the Coach Trainer to the east. 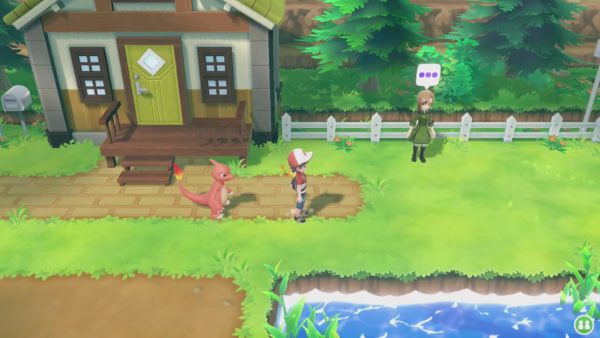 The reward for defeating Coach Trainer Amala is P1600 and TM15 Seismic Toss. Seismic Toss does damage equal to the user’s level. The Machop in this battle will always inflict 16 HP of damage on your Pokemon. After the battle, grab the Lure to the south. 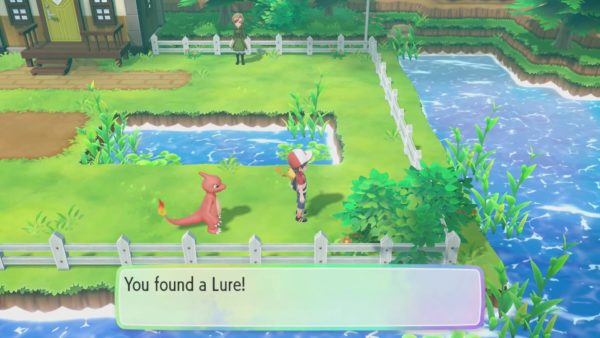 Now you can enter Bill’s sea cottage. Inside is a science experiment gone awry. Help turn Bill back to normal and he’ll reward you with two S.S. Anne Tickets. The S.S. Anne is located in Vermilion City. 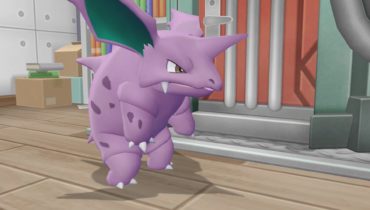 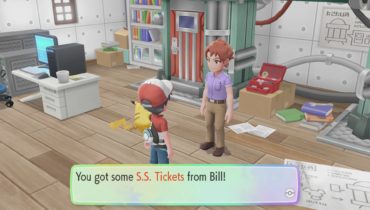 With that side quest taken care of, head back to Cerulean City and take on the second Pokemon Gym. If you’ve already obtained the Cascade Badge, the house above the Gym will now open up!