Cerulean City is home to the second Pokemon Gym in Kanto. It can be found in the northern part of Kanto. Route 4 is located to the west, route 24 is to the north, route 9 is to the east but is blocked off for now, and route 5 is located to the south but is inaccessible at this time.

The moment you enter Cerulean City, your Partner Pokemon will become excited at the water fountain in the center of town. Walk over toward it and an option will appear to throw P500, P50, or nothing into the fountain. This seems to only affect the happiness of your Partner Pokemon, which might result in them finding an item on your journey. 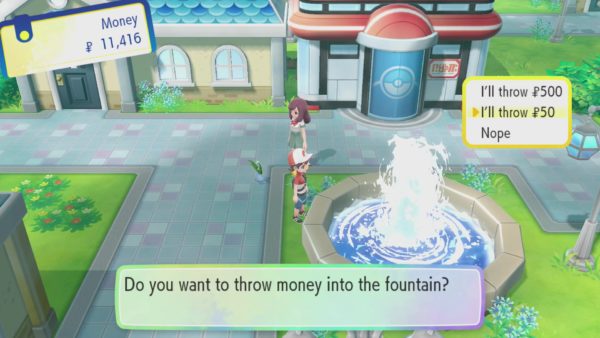 Enter the Pokemon Center to the north of the fountain to restore your team. Speak with the Lass sitting on the couch on the left side of the Pokemon Center to trade your first Pokemon in-game! She will trade her Alolan Rattata for your Kantonian Rattata. You can trade as many Rattata as you like. The nature and stats will be completely random. 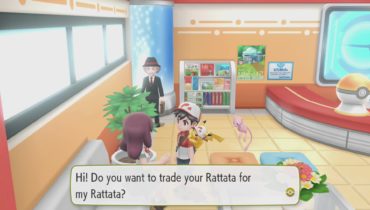 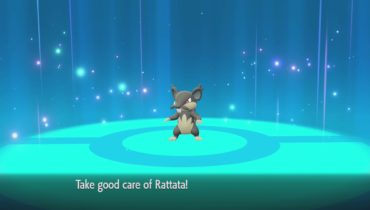 The man dressed in red in the center of the Pokemon Center is known as the Tamer. He will teach your partner Pokemon a marvelous move completely for free. 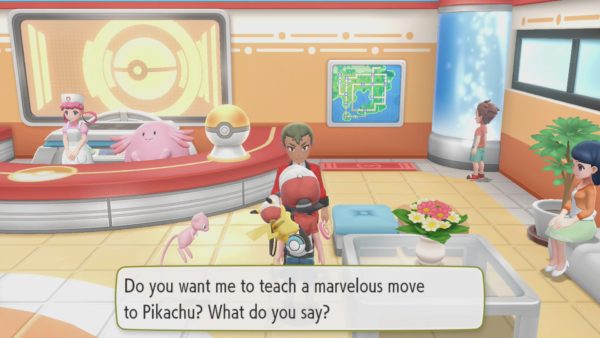 Southwest of the Pokemon Center is the Home of the Bike Maniac. Inside is a man who really loves bikes. Interact with the blue Acro Bikes, red Mach Bikes, and green limited edition Bike and ask for more information on each. After listening to the Bike Maniac, he will give you 5 Heart Scales. These can be used much later in the game to teach your Pokemon a move they once learned.

West of the Pokemon Center is a Pokemon Nursery. The woman inside takes care of injured Pokemon and nurses them back to health. If you’ve captured a lot of Pokemon up to this point, the woman will give you a Bulbasaur! This Bulbasaur is at level 12, has a random nature, and very high stats compared to wild Pokemon. 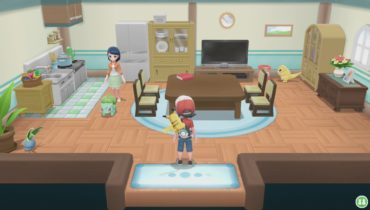 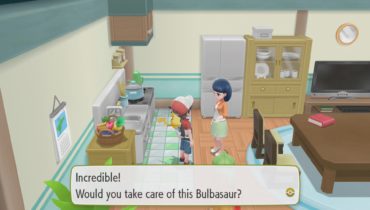 Northwest of the Pokemon Center are two small homes. Enter the house on the left and take the back door outside. A short distance to the right is a Rare Candy! 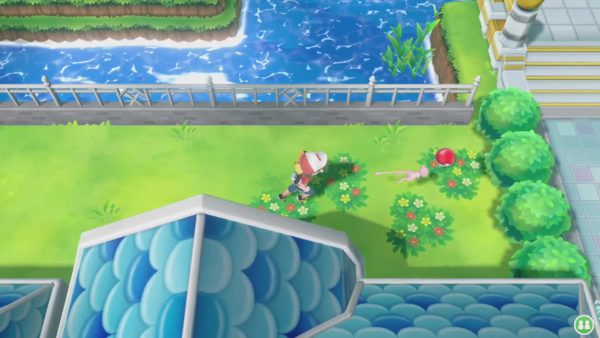 That will take care of all the side quest stuff. You can now either challenge the Cerulean City Pokemon Gym, or go to towards Route 25 on the north side of town. Your Rival will run to you ranting and raving about a Pokemon. He’ll then challenge you to a Pokemon Battle for some reason. 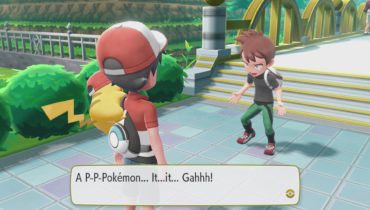 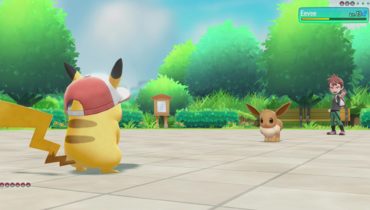 Your Rival has only added one Pokemon to his party since Route 22. You should be able to sweep his team with your partner Pokemon, especially if you taught it any new Marvelous Moves from the move tutor at the Pokemon Center. Defeat your Rival to receive P520 and continue northward to Nugget Bridge.