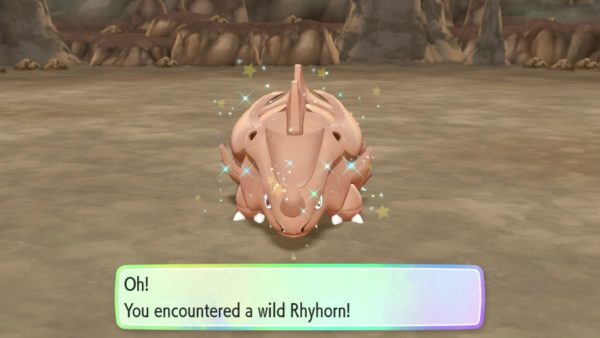 Shiny Pokemon are extremely rare, alternate colored Pokemon. They were first introduced in Pokemon Gold and Pokemon Silver back in Generation 2. Every time one of these Pokemon appears in battle, shiny sparkles flash around the Pokemon, earning them the moniker “Shiny Pokemon.” The alternate color will also appear when the Pokemon is walking in the wild, and a red star will show on the Pokemon’s summary page.

The easiest and earliest way to increase your chance of finding a Shiny Pokemon is by chaining together Pokemon captures. Capture the same species of Pokemon over and over without it ever escaping. Don’t worry, you’ll be allowed to run from other wild Pokemon encounters without breaking the chain!

The next way to increase your chance of finding a Shiny Pokemon is by using Lures. Use any type of Lure to change the shiny rate from 1 in 4096 to 1 in 2048

The final way to increase your chance of finding a Shiny Pokemon is to obtain the Shiny Charm. This item is awarded by the Game Freak staff in the Celadon Condominiums after catching all 150 Pokemon and adding them to your Pokedex. The Shiny Charm alters the shiny rate from 1 in 4096 to 1 in 1365.

All of these methods can be stacked together to further increase your chances of finding a Shiny Pokemon. All rates are 1 in X, with X being the numbers listed in the table.