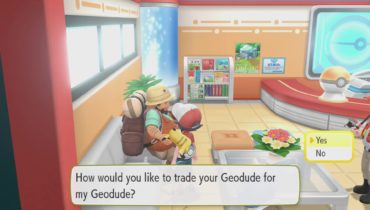 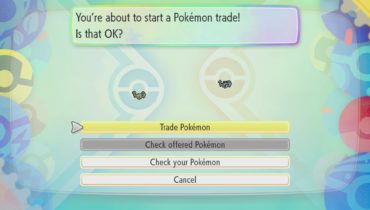 All Alolan forms can be found in Let’s Go Pikachu and Let’s Go Eevee by trading with select Trainers in game. These Trainers can be found in the Pokemon Center of specific cities. The Pokemon these Trainers request must be of the same species, but a Kantonian form. For example, if you want an Alolan Geodude, you must trade an Kantonian Geodude captured in-game. More than one can be traded to the same Trainer.