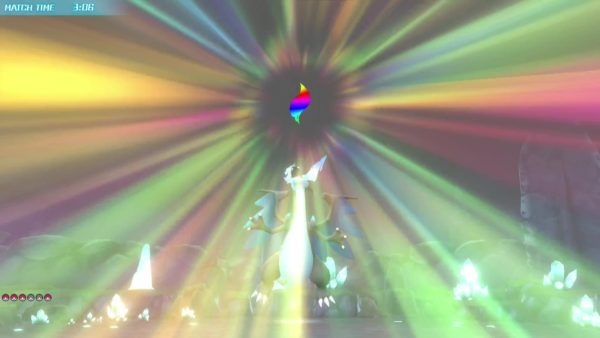 Pokemon Let’s Go Pikachu and Let’s Go Eevee features Mega Evolution like recent games in the RPG series. Through mega evolution, specific Pokemon can transform to a stronger form of itself. This type of evolution only occurs in battle after obtaining a Key Stone and a specific Mega Stone. With both items available, the mega evolution button will appear in the attack menu if the Pokemon can mega evolve. 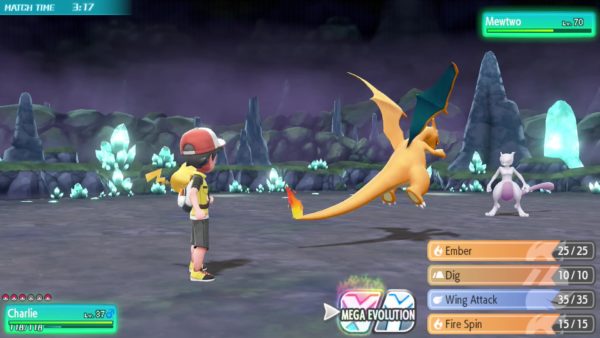 All Pokemon that choose to mega evolve will transform during that turn, but only one Pokemon per Trainer can mega evolve per battle. A Pokemon’s type might change, and their stats will certainly change, after mega evolution occurs. After the battle is over or if the Pokemon faint, they will revert to their original form.

The table below lists the Pokemon in Let’s Go Pikachu and Let’s Go Eevee that can mega evolve, their original type, followed by their new type, and where the item can be obtained. Most are purchased from a man on Indigo Plateau after becoming the Pokemon League Champion. 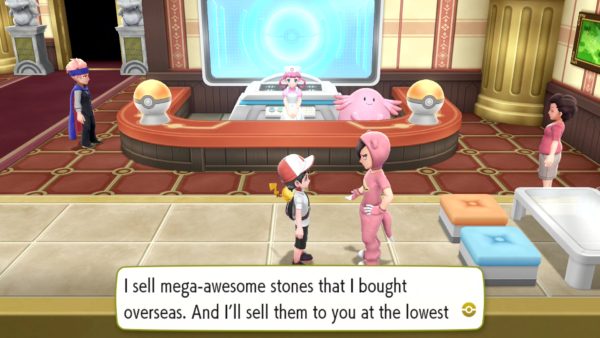