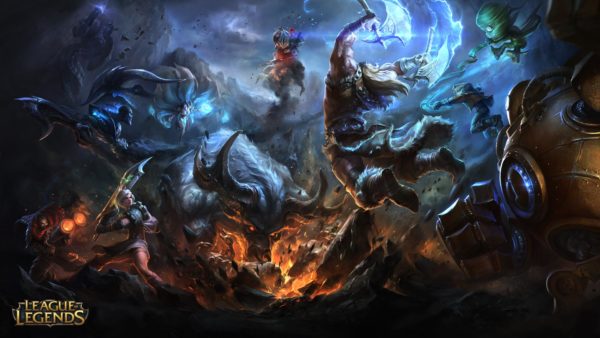 What is League of Legends?

League of Legends is a popular free-to-play video game where players take control of Champions of myths in team-based objective games. This game first released on October 27, 2009. Since then there have been numerous free updates and patches to keep the game evolving without the need for a sequel.

In simplest terms, League of Legends is a 5 vs 5 online game. The objective is to destroy the enemy team’s base before they can destroy your team’s base. Each player chooses a Champion with special attacks and abilities. In addition to the 10 Champions in-game, there will be numerous weaker players on the field that are controlled by the game’s computer.

In nerdy gamer terms, LoL is a free-to-play video game that is a mixture of real time strategy (RTS) with role-playing game (RPG) elements. It has also fallen under a sub-genre known as the Multiplayer Online Battle Arena (MOBA). These sorts of video games often rely on team-based combat to win. One team of real players fights another team of real players with smaller, weaker AI companions. The objective is to destroy the opponent team’s base–known as the Nexus–while defending your own. 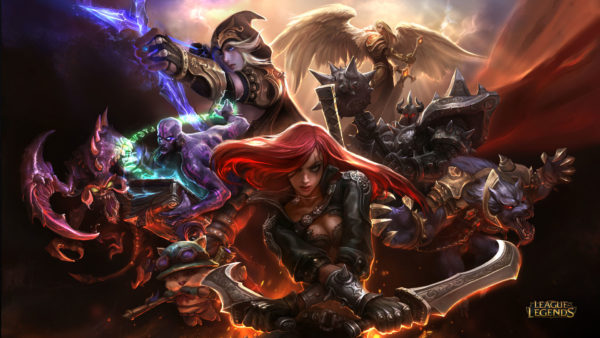 Champions are the characters each Summoner controls during the game—players are known as Summoners. Each player can only choose one Champion per game. The character must first be unlocked or available during the weekly free Champion rotation before it can be used in-game.

Each Champion has it’s own set of attacks, abilities, and areas of combat they excel in. Coordinate with your team mates and choose the best champions to compliment each other in battle. One character might do best to support a sturdier character that can absorb enemy damage. Then there are some characters that require more attention than others at the start of the game in order to grow into something great! 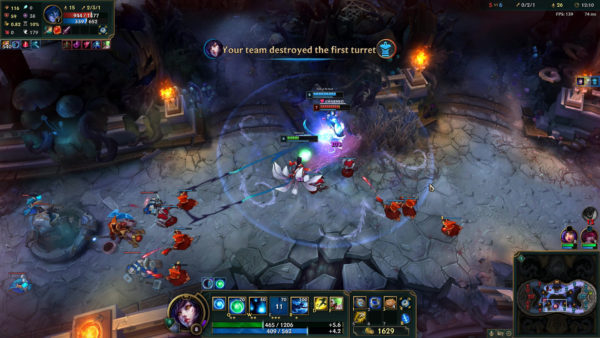 As you play the different game mode in League of Legends, you might notice these small robed creatures that leave your base and run towards the enemies. These creatures are known as Minions, and can be vital to your team’s success!

Minions are completely controlled by the game’s artificial intelligence. All they can do is walk from your team’s base to the enemy team’s base and attack any enemy Minion, Champion, or structure that stands in their way. They don’t have the best health or stats, and they aren’t very intelligent.

Use the enemy team’s minions to help build up your Champion throughout the game. Destroy a special structure known as an inhibitor to allow stronger Super Minions to spawn from your base. However, Super Minions will only walk down the same lane the enemy inhibitor was located on, and destroyed inhibitors can respawn automatically after a set time.

Killing other Champions and Minions isn’t the only thing to do in League of Legends. Each game mode has a handful of very important structure your team must defend. At the same time, you must destroy the enemy team’s structures which are exactly the same as your team’s. 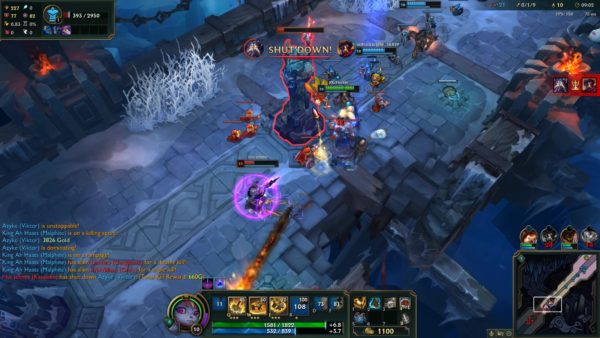 Not all Turrets have the same health. In fact, Turrets have an extra set of armor for a set amount of time. The time varies depending on the game mode. After the time limit has been reached, the armor will automatically fall off, allowing the turret to absorb more damage. 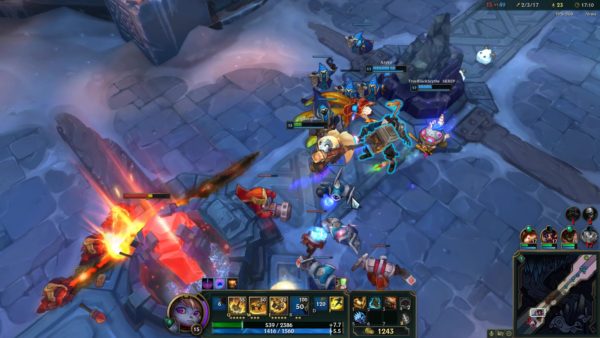 The final structure in League of Legends is the Nexus. The Nexus is the heart of every team’s base. Destroy this large crystal structure to win the game, but make sure the enemy team doesn’t get close to your team’s base! A Nexus can only be attacked if all other enemy structures have been destroyed – an inhibitor can respawn as the Nexus is being attacked, forcing players to turn back and destroy the structure again. The Nexus will also automatically regenerate health when not under attack. 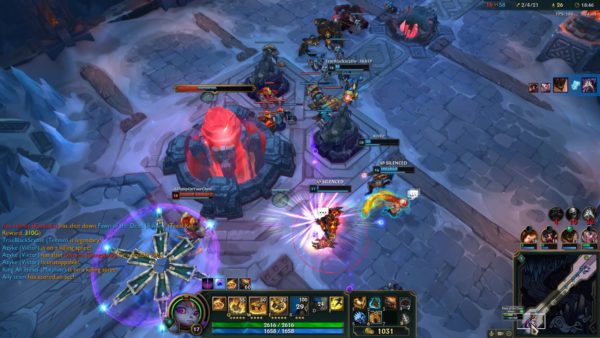