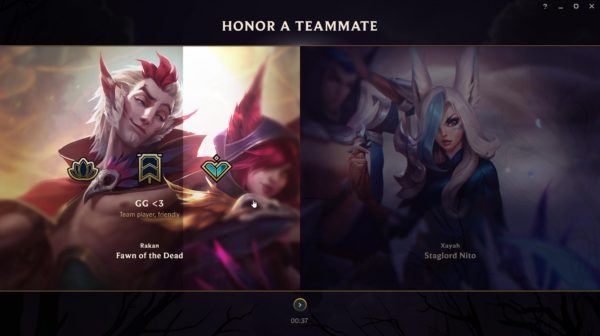 Honor is another in-game system for League of Legends. Riot Games chose to promote honor with the goal of making League of Legends friendly to all players. Play nice and honor other teammates to earn rewards; become a toxic player and you could get punished!

At the end of each game, players are given 40 seconds to honor one of their teammates. Choose from one of the following three options.

Earn honors from your teammate to increase your Honor level. All Summoners start out at Honor Level 2, which is displayed on their profile. The cap in League of Legends is Honor Level 5, but it will take a lot of time to reach it. Three checkpoints must be reached before another Honor level can be gained. Rewards will be received at each checkpoint and Honor level.

Common Honor rewards include Hextech Key Fragments, Honor Orbs, and Honor Capsules. Three Key Fragments can be forged together to create one Hextech Key, which can then open a Hextech Chest or Masterwork Chest. Key Fragments are awarded at Honor Levels and Checkpoints, and they will appear randomly when using the League of Legends Client. 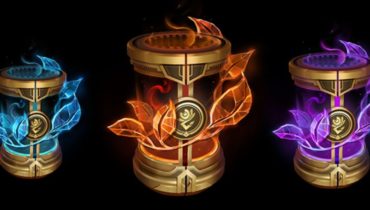 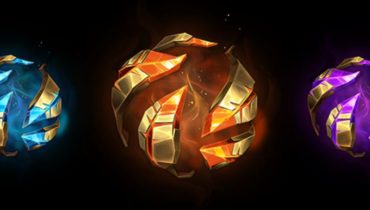