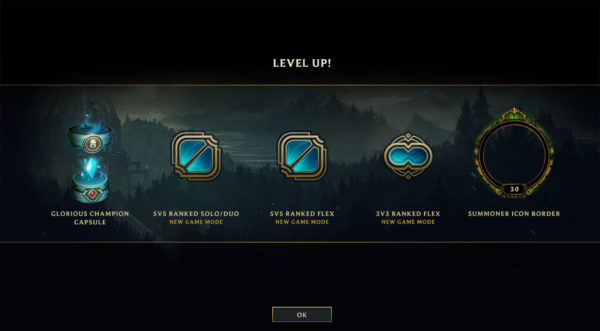 All players in League of Legends are known as Summoners. Play games against AI bots or online with other Summoners to earn XP and increase your Summoner level. Make note, the amount of XP earned against bots will decrease as your Summoner Level reaches a certain threshold. There is no level cap, and a Summoner’s level will never reset.

Most games will net players an average of 200 XP for winning or 50 XP for losing. The only things of importance that are tied to Summoner Levels are new game modes, new spells, and new rune options. The levels and unlocks of importance are listed in the table below. Credit for level and unlocks go to the League of Legends Wiki. 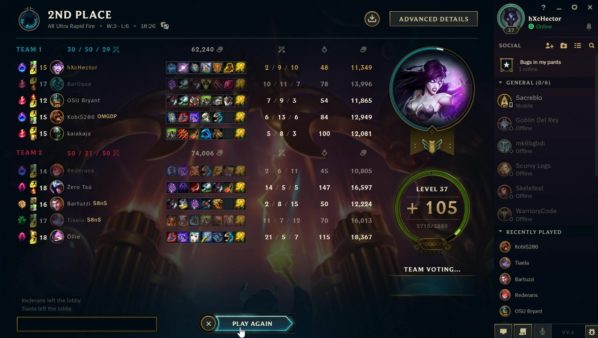 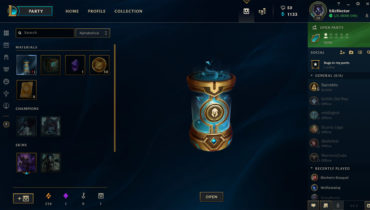 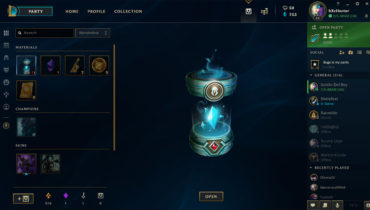