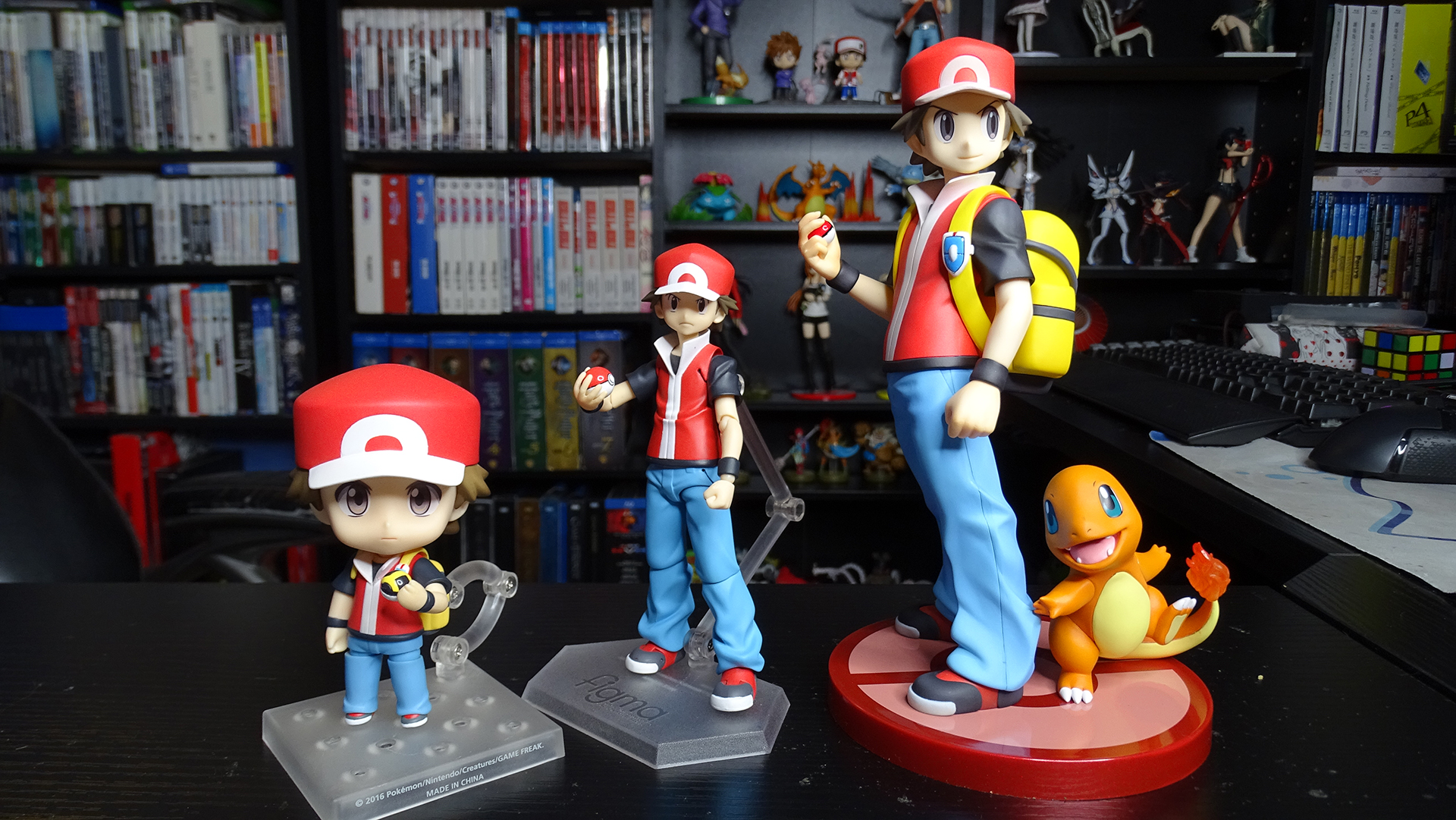 There are a number of different anime figure types on the market with various prices and features. This post will help new collectors understand the difference between Prize, Scale, Nendoroid, Figma, and Pop anime figures or game figures.

While there might be many anime figure types out there on the market, I thought it was best to discuss the most common figure types known as Prize, Scale, Nendoroid, Figma (or action), and Pop. Each anime figure type often has certain features and is around a specific price point. If you are searching for a certain figure and the character has been sculpted so many times, this guide might prove useful. 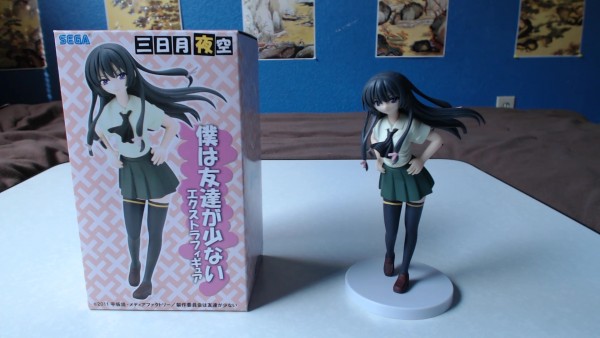 Prize figures are often smaller in size, around the 140mm mark. They are usually one solid piece of PVC, though clothes can be separate, and are of simplistic design. Prize figures are lower quality when it comes to painting and sculpting, which is why they are often given out as prizes in Japan. It is important to note that they are not measured or designed to scale.

These type of figures can be purchased relatively cheap for around $30 USD (3000 Yen). These are a great starting point for anime figure collectors. They won’t hurt your wallet, and the majority look great displayed on a self.

Scale figures are designed and sculpted to scale, as their name implies. The size will vary depending on the scale ratio. The most common anime figure scale is 1/8th scale of the original character, which is often around 210mm. The smaller the ratio, the bigger the figure will be.

Sometimes Scale Figures have move-able parts, such as my Persona 4 Rise Kujikawa figure with her pose-able neck and head, but most times they are solid PVC. The creator might also include a few accessories such as glasses, books, and even alternate faces for the figure.

Figma are often smaller and lighter PVC figures by the Max Factory company. The main feature of Figma is their pose-ability. They are designed for action poses with the included translucent brace. They have many joints along the figure that make it look a bit odd up close, but they are necessary to set the figures. The head, legs, and arms can even be completely disconnected from the body the majority of the time, but do not try to separate the figure by the middle of the torso!

Figma come with many tiny pieces and a small plastic bag to keep them in. You can almost certainly find alternate hands, faces, and other accessories that match the character. If the character carries around a sword, there is a high probability the sword will be included as an accessory. Some say Figma will replace your tiny accessories if you mail them the broken pieces, but I haven’t confirmed this!

These types of figures vary in price, but are often at the lower end around $30 USD (3000 Yen). If the anime series or character is very popular, expect the price of the figure to increase a bit as well.

Nendoroid are smaller PVC figures by the Good Smile Company with a cute Chibi design. They are often designed for cute or funny poses with the included translucent base. They have a few joints along the figure that aren’t too noticeable, though Nendoroids are usually on the smaller side around 100mm. The head, legs, and arms can even be completely disconnected from the body the majority of the time, but do not try to separate the figure by the middle of the torso!

Nendoroid come with many tiny pieces, the most common being alternate faces, hands, and other accessories that match the character.

These types of figures are often at the mid range in price around $45 USD (4500 Yen). If the set includes multiple figures or large pieces, expect the price to increase. 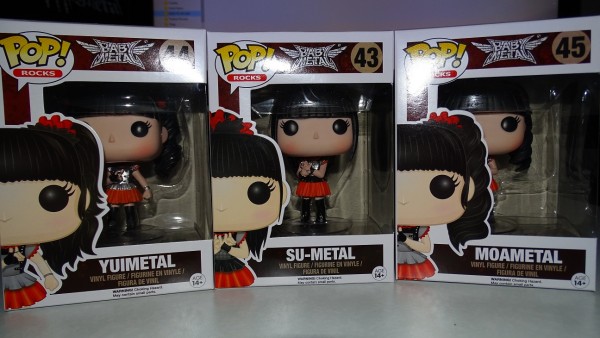 Pop Figures are smaller vinyl figures by the Funko company. They are often of popular series from the past or present that aren’t necessarily Japanese. They have popular TV show characters, video game characters, and even musicians and public figures!

These figures are included with a tiny plastic base, but the base will not be able to hold up the figure. If it did, the figure would stand at about 100mm tall. They have giant heads, black dots for eyes, and tiny stick bodies. The reason people get these is because they include very popular people or characters that aren’t often found elsewhere. The price range for Funko Pop figures is often around $30 USD (3000 Yen).