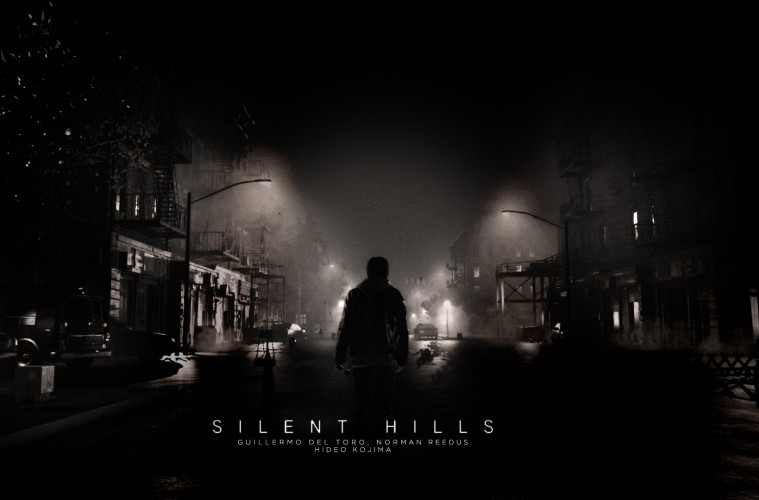 I’ve been thinking for awhile now what some of the best survival horror video games are. Many recent horror games focus on gore or simply running and hiding from a monster or two. I believe the best horror video games, and even horror movies, come from Japan! The eerie atmosphere, the creepy music (or lack thereof), and the incredibly huge backstory that is usually only found through searching and reading documents scattered throughout the game. Nobody can top these kings of horror.

Many terrific Japanese survival horrors aren’t that well known when compared to other big name video game franchises, but they are still top notch in terms of gameplay and/or terror. Unfortunately, over the years these franchises have been on the decline. Maybe one day they’ll return to their former glory. Until then, let’s reminisce on three great Japanese horror video game franchises.

The Resident Evil franchise has been around since 1996! Originally called Biohazard in Japan, the name had to be switched in the Western release due to copyright issues. Not only is Biohazard a cooler sounding name, but it actually makes more sense given the story and monsters in the game. These games usually revolve around well-trained authorities (or regular people put in terrible situations) facing zombies and/or various genetically modified creatures. Some are simply bigger versions of an existing creature, like a huge spider or snake, and some are unusual mutations. 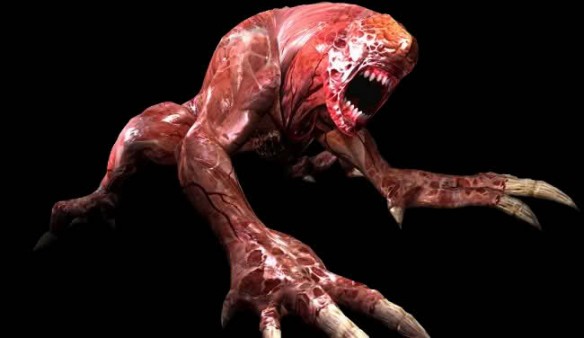 Resident Evil 0-3 and Code Veronica used a very old survival horror gameplay system. A lot of it was puzzle heavy, and the combat system was horrible. Yes, there were guns, but there was no real way to aim at an enemy. You could say the horrible combat system made the series more like a survival horror, but there was more to survival than that. Ammo was extremely scarce in the early Resident Evil games, which made boss battles all the more difficult. There was no upgrading weapons or going on a shooting rampage. Everything you did had to be planned out carefully. You couldn’t even save the game unless you were holding an ink ribbon when interacting with a typewriter! And when it came to actually holding items, you had very limited space. If you ran out of space, you could store items in a special box which was next to every typewriter in a safe room.

The interesting thing about Resident Evil is the massive amount of story in these games. However, the story isn’t really told in cut scenes, it’s all written in documents that are scattered throughout the games.

The developers at Capcom wanted to completely revamp the system for the release of Resident Evil 4. After many years and many builds, Resident Evil 4 released in 2005 with no zombies and a much more action-oriented style. Some felt the gameplay was terrific, but others felt it strayed too far from its roots. There were still some puzzles here and there, and if you played on high difficulties you had to ration your supplies, but there wasn’t really any horror throughout the game. This trend continued with Resident Evil 5, but took a bit more of a co-op style with its gameplay. When Resident Evil 6 released, it included a number of campaigns that still had the action gameplay style, but featured a horror atmosphere and the return of zombies! 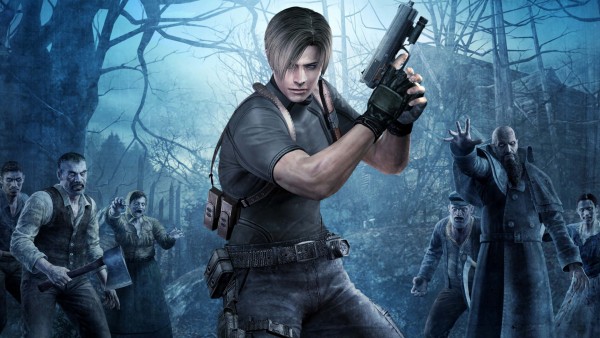 In addition to all the video games, there have been comics, novels, and a series of films. The animated (CGI) films follow the characters and world of Resident Evil much more closely than the live-action movies, but are far less known. The five live action movies (with a six on its way) may use some settings and characters from the video games, but the main character Alice was created solely for the movies, and the story takes a very weird turn after the second entry. 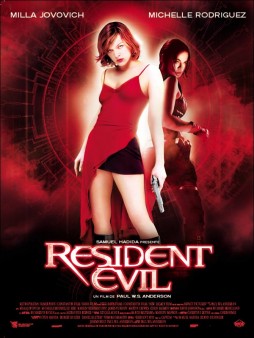 Unfortunately, fans were less than thrilled with Resident Evil 6. It sold millions of copies, but it failed to meet the expected quota set by Capcom. There have been rumors going around over where the series will go next. Some believe a reboot of the video game series may occur in the near future. I guess we’ll have to wait.

The next game franchise is definitely not as well known, but it’s still going strong and 100x more horrifying than Resident Evil. Click here to continue.