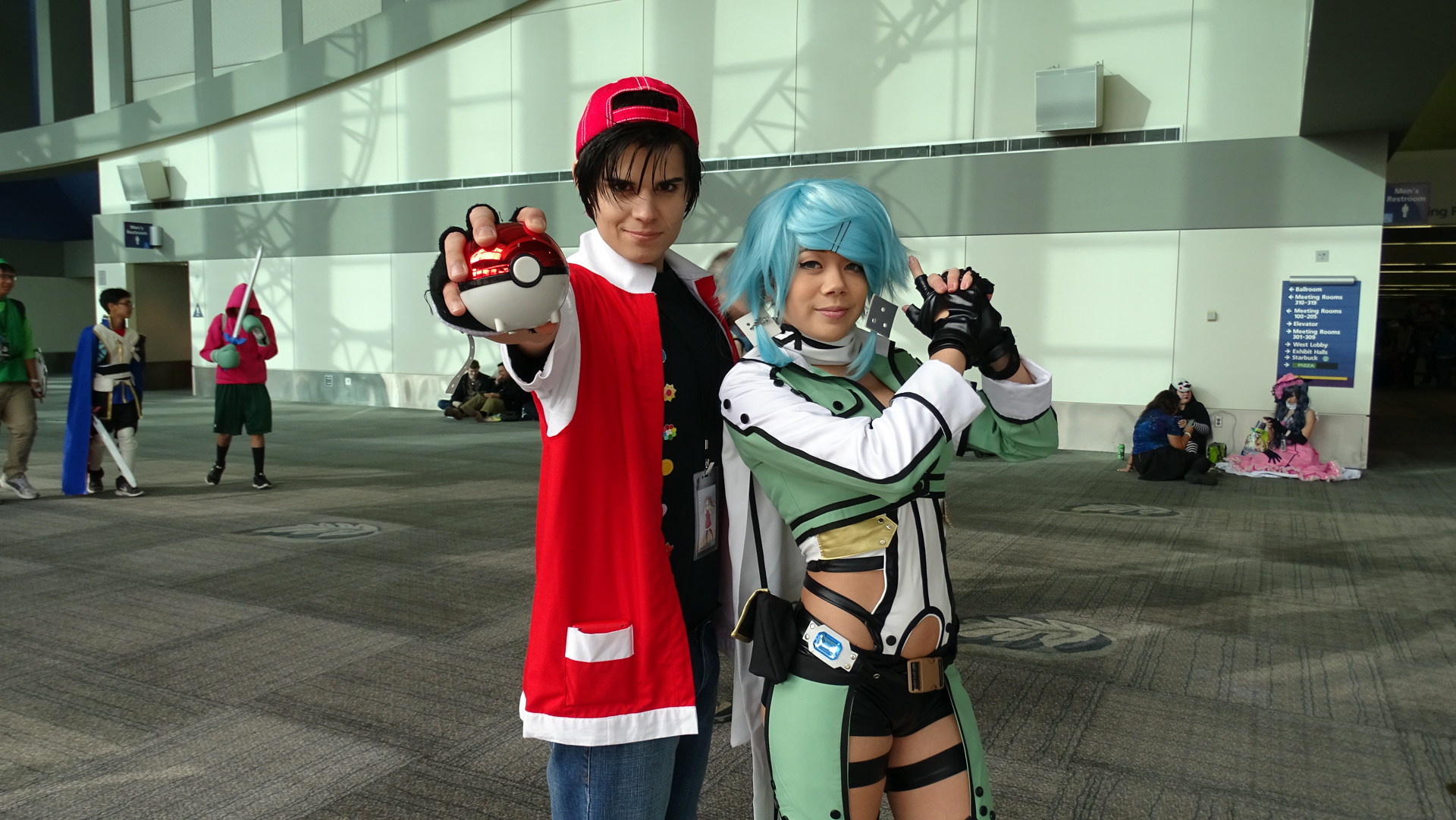 10 Things I Learned About Cosplay

There are a number of things I learned about cosplay while cosplaying and going to conventions this past year. Some are obvious, while others make you think.

Like most things in life, you won’t fully understand something unless you experience it first hand. I’ve been cosplaying for nearly a year now, and as I said in my last post, Why I Started Cosplaying, there are some things I learned about cosplay while cosplaying that I felt needed it’s own post.

Cosplaying Isn’t Only for the Hardcore

I probably learned this just before I started cosplaying. You do not have to be a hardcore fan to cosplay. Many think this because it looks like you need to put in a lot of time, money, and effort into cosplay, but that is not the case. New fans, normal fans, and hardcore fans can all cosplay. 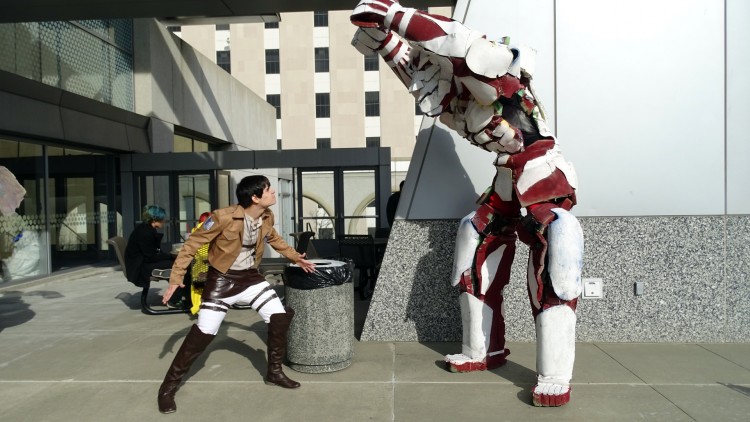 You Don’t Have to Go All Out

While at conventions, I noticed a lot of people barely put any effort into their costumes. They might have bought a decent costume, but they didn’t fix their hair, didn’t use a wig, didn’t buy shoes, didn’t wear contacts, etc. And that is fine! They were having just as much fun as everyone else, maybe even more because they didn’t have to worry about their props. 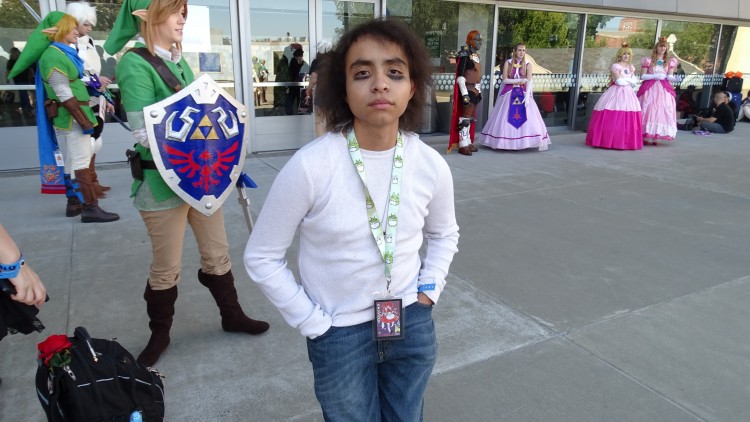 You Don’t Have to Make Your Costumes 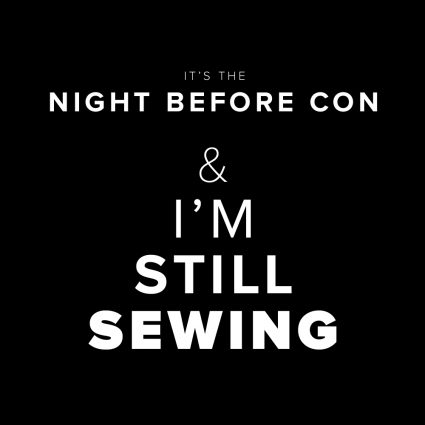 You Can Cosplay ANYONE

Despite what some may say, you can cosplay ANYONE you want. If you’re a male, you can cosplay a female character and vice versa. You can wear the original clothing (a man wearing a school girl’s outfit is fine), or you can modify it to fit your gender style. 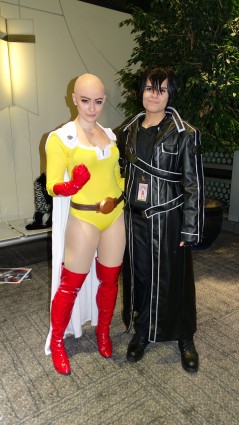 Be Wary of Makeup

As I just mentioned, you can cosplay any character. However, you do have to be careful of the makeup you use. If you’re light skinned and want to cosplay a dark skinned character (or vice versa), you cannot use makeup to alter the color of your skin that drastically. A few shades is fine, but not too much. Although, it seems to be okay to use eye makeup to make your eyes appear a bit more southeast Asian. Changing your hair color and eye color is fine.

You Can’t Cosplay If You’re Not a Fan(?)

I’m not 100% sure about this one, but from what I hear it’s not okay to cosplay a character if you’re not truly a fan of the series. Often times I see awesome character designs and would love to cosplay the character, but I think it’s frowned upon if I don’t know the character and have never read / seen / played whatever series that character came from. If I got this wrong, feel free to leave a comment telling me otherwise.

Keep Your Hands To Yourself

This isn’t quite a cosplay only thing, but more of a personal thing. A lot of people don’t like being touched AT ALL. Don’t touch their arm, their clothes, or anything of that nature. If you want to do a certain pose for a picture or check out another cosplayer’s props, always ask before touching. And when it comes to props, be very careful and considerate. 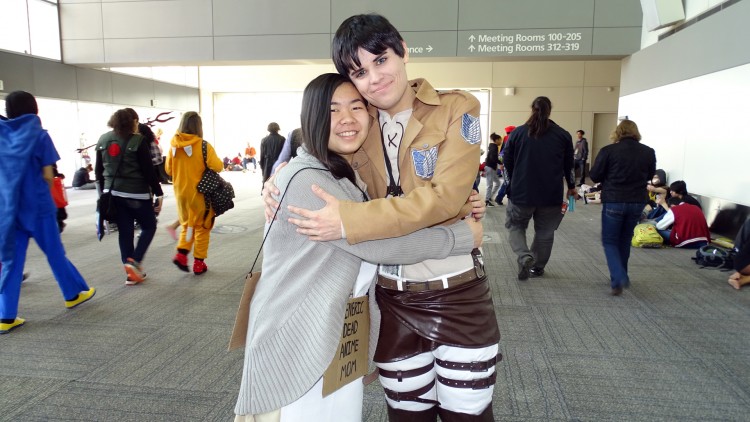 You’re Never Too Old To Cosplay

After going to two conventions, I met a number of people who were still in high school. I started thinking to myself, “Am I too old to cosplay?” Obviously, the answer is no! I even met a number of cosplayers who were far older than me. Cosplaying is a hobby with no age restriction. 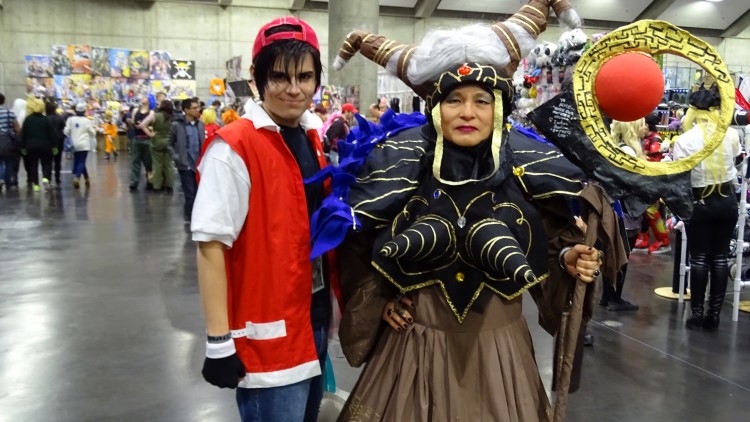 You may run into some awesome looking or just down-right beautiful cosplayers at a convention. The first thing you think of is “I have to take a picture!” Before you grab your camera, go up to them and ask for a picture. About 99% of the time they will be happy to pose for you! This isn’t just good manners, often times it’s a rule at the convention. 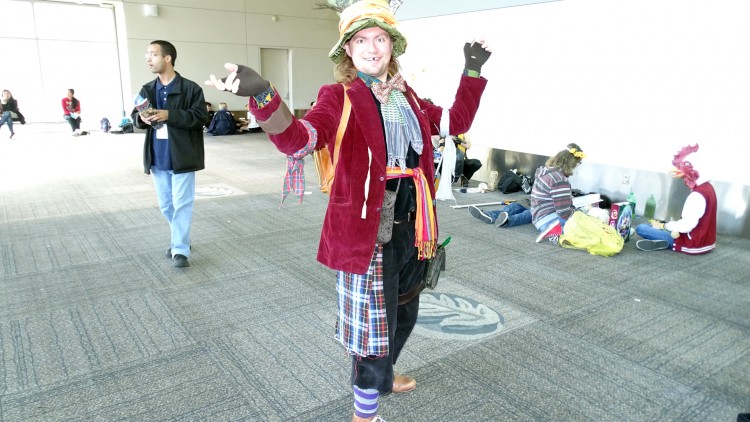 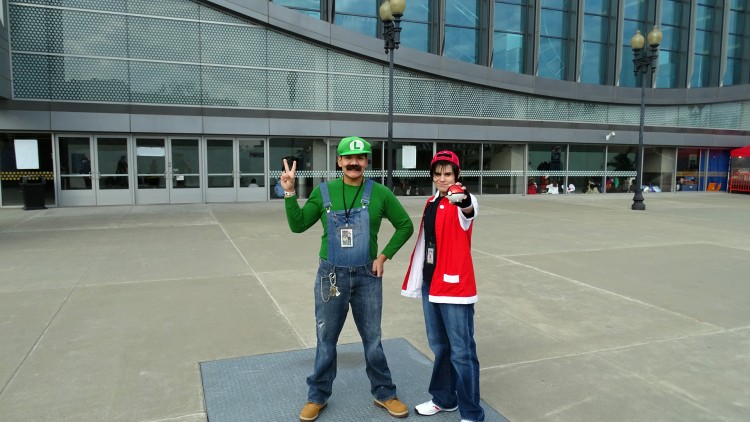 Everyone will tell you to cosplay for the fun of it, not for attention, money, or any other reason. This is definitely a great lesson to live by, and I mentioned in my last post that wanting a little attention is totally fine and part of human nature. However, you will run into a number of cosplayers who seem to put fun at a distant second or third. They might go all out with their own social media account specifically for cosplaying, make professional looking cards, and go on a large number of photoshoots during the convention with professional photographers. I don’t want to say this is normal because it’s often a very small group of people compared to the massive amount of cosplayers out there, but it’s not exactly rare. These people will tell you not to cosplay for attention while getting a massive amount of attention. It’s like a rich person saying you shouldn’t care about money. 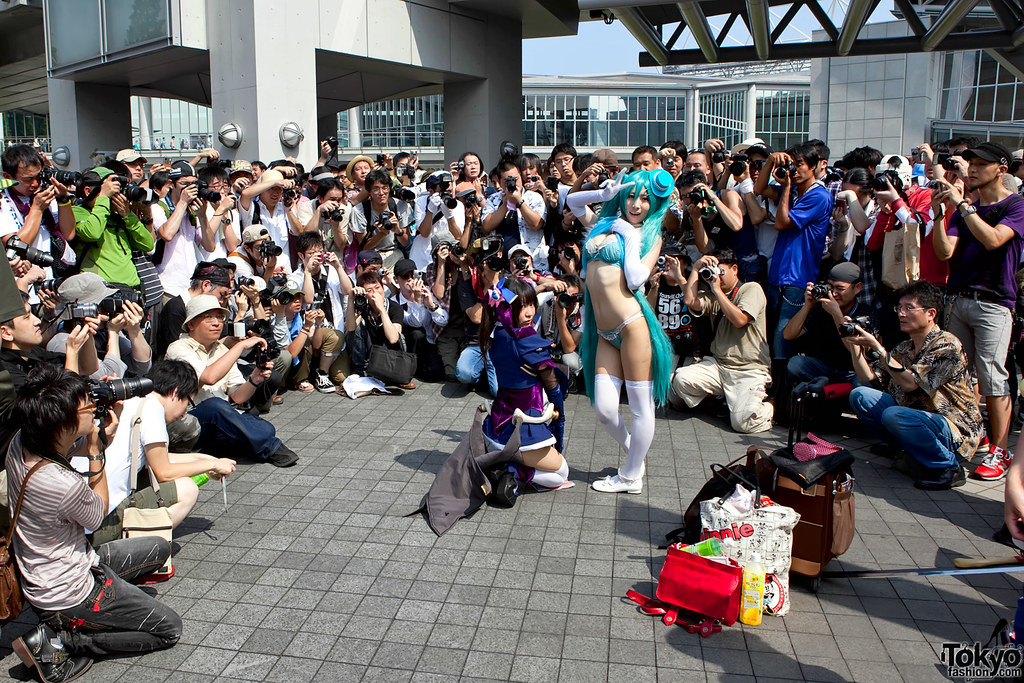 I’m not saying this to hate on those people, but to make new cosplayers aware that this happens and isn’t what everyone should try to do. I think it’s completely fine to have pictures of your cosplay mixed with your social media accounts, though I think it’s a bit unusual to have a cosplay only social media account unless you’re trying to go professional or something of that nature. Cards and photoshoots seem to be more for networking and business, and a new cosplayer shouldn’t be worried about that.

In almost everyone’s opinion, fun should always be the number one reason to cosplay, and making friends should probably be number two. Don’t get caught up in the world of photographers and networking, especially if you’re just beginning. Honestly, meeting new people who love the same Otaku world you do — even if you don’t watch / read / play the same series — is one of the best things about going to a convention.

And that’s my list of 10 things I learned about cosplay while cosplaying this past year. If you’ve learned some things that aren’t on this list, you can add a comment below. Also, if you felt this will help any people who are interested in cosplaying, feel free to share the article!